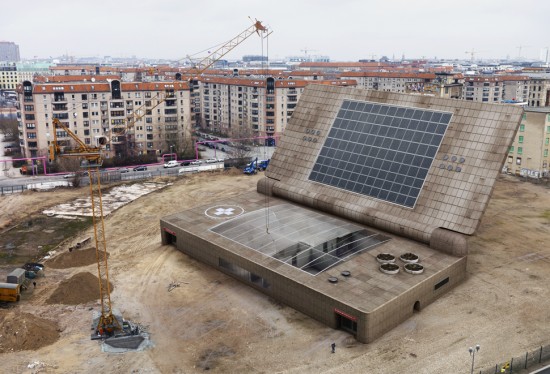 I don’t speak french but Babel fish does, unfortunately I don’t speak Babelfishlish… I think these a a bunch of photographs by Joseph Ford Who is responsible for HP’s recent printer campaign. They feature 3D renderings of a Nintendo DS a PS3 and a NES. The series is titled “If I Were President” and was directed by Mohamed Bareche with 3D rendering work done by Antoine Mairot. 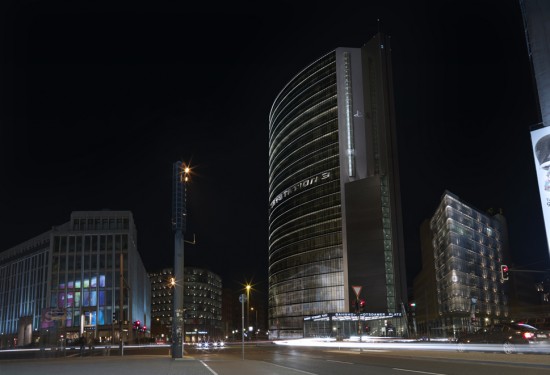 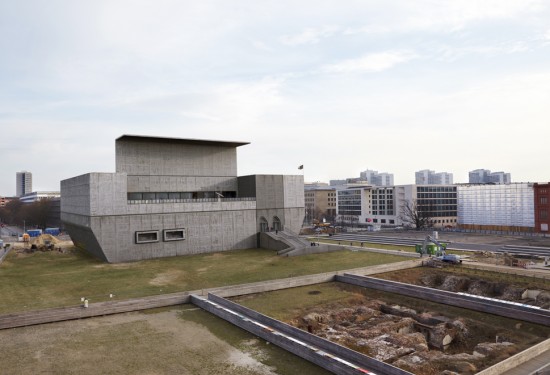