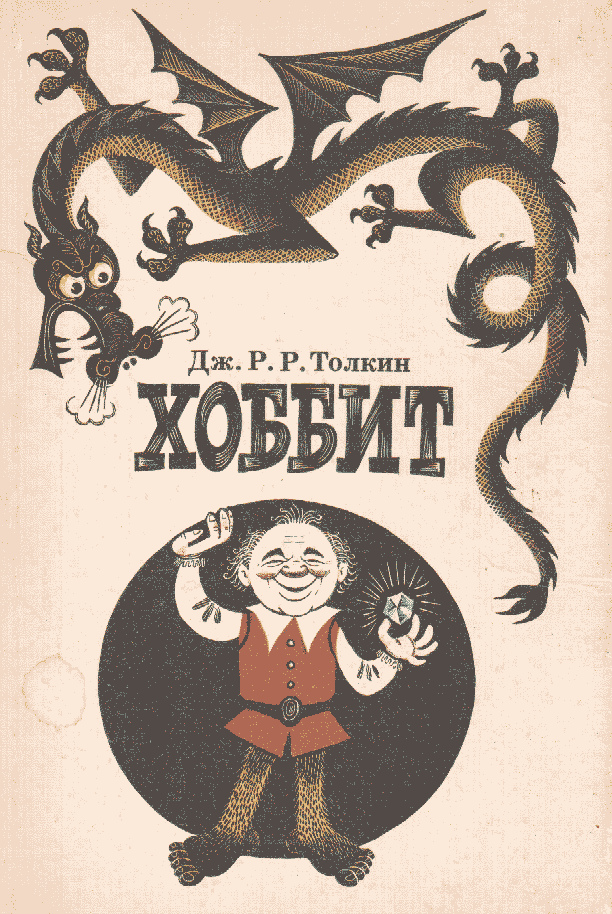 Images Videos and more after the break… END_OF_DOCUMENT_TOKEN_TO_BE_REPLACED

Having messed around with I write like I got to thinking that I need to actually get down to doing some writing. I’m not going to get much of a chance to write in the next couple of weeks as I’m going to be going on holiday to China and I’m not taking a computer with me but I think when I get back I’m going to try and make a concerted effort to get some writing done.

I’ve got two incomplete NaNoWriMo stories to finish, and I’ve written snippets here and there for other things. I have a vague Idea what I want to do for my next NaNoWriMo, My first one was going to be a bit cyberpunk, my second was Scifi so my third must be fantasy… I’ve got a vague idea of the world I want to set it in, I’m trying at the moment to take the story from it’s embryonic state in my mind through the and I’m trying to walk it thorough a war-zone of ideas while trying to avoid plagiarism mines.

The basic premise is that it’s been 100 years since the gods fell from power, in that time an empire of man has come into place lead by the descendants of the “Hero” who brought the gods down. Exactly who the gods were, why they had to be brought down is something that no one is entirely clear on, some people reason that there never were any gods at all, and that the Emperors ancestors made the whole thing up.

Some people say that the gods were evil some that they were good, some that there were some good and some evil, there are a hundred and one stories as to why they had to fall and it’s not clear which if any of them are true. All that is known is that at the present, there are no gods and the emperor is becoming a bit of a tyrant.

At the moment I’m trying to figure out in my head what the heck actually happened historically before I go into what’s going to happen. I’d like it to become quite dark, but to be honest knowing me it’s going to be satirical in some way shape or form, in fact thinking about it now I might excuse my accidental plagiarism by stating that the entire work is a satire on the fantasy genre.

Character wise I’ve only got two in mind one is a charlatan “magician” who specializes in sleight of hand and distraction to con people into thinking he has magical powers. As it turns out he does have magical powers much to his surprise. How he gets them and how they manifest I’m not clear on. I do know that magic is uncommon and or non-existent and that has been the case since the gods fell.

The other character is a eccentric old man who is convinced that he is the king of some country somewhere, he just seems to have misplaced his kingdom, and he can’t remember where it is or what it was called. It’s going to be hard to write such a character without him being irritating but I’m going to damn well try.

Both of those characters I’ve unfortunately since coming up with the idea seen parallels to characters in other fantasy works, I’m going to have to try and avoid them being the same. The magician is a bit like Schmendrick from The Last Unicorn, and the old man is a little similar to Fizban from the Dragonlance Novels, hopefully I can steer both characters away from the characters who may or may not have consciously or unconsciously inspired them… I guess there are archetypes and tropes that seem to appear in all kinds of stories, fantasy especially.

I need more characters, I see the now deceased emperor who brought about the godsfall as a strong warrior type, whenever I try to picture him in my mind I see this:

Which is unfortunate, because it’s Conan the barbarian and I don’t want him to be Conan the barbarian, I see him as a reluctant emperor who was thrust into power by dint of being the guy who happened to “Save the Day” on the right day. I guess a bit like Ned Stark from the song of Ice and Fire series by George R.R. Martin? I also see his descendants turning out a bit like some of the Lannisters from the same series, I’m not sure though, the idea is to progress from a just be reluctant ruler to a power crazed tyrant in 2-3 Generations. There might be people about who still remember the old king.

Above I imply that I’m taking inspiration from George R.R. Martin (He who is not your bitch), but I in no way shape or form think I can get even close to how brutal his books are, I’d like to be a little brutal though, I personally think that you can’t make an omelette without breaking some eggs and you can’t make your readers actually fear for the lives of your characters without showing them you are are willing to hurt and or kill them. George RRM is very good at this, he goes through his books on a merry killing spree, maiming and killing characters left right and centre, I doubt I’ll be that harsh, but I’d like to be at least a little harsh.

Another thing I’d Ideally like to take from G.R.R.M. (His name get’s shorter and shorter the more I write it) is the way he manages to make you hate a character in one chapter and love them in the next. As such I’d like to have a much better idea of who all my characters are before I start writing. I’d like it to be the case that although you may not agree with what the “villains” are doing you can at least empathise with them. And if they change from villains to heroes that maybe just maybe you might be able to look beyond their past and forgive them.

I’ve never really tried a character driven story before, my last two NaNo attempts focused on one character, they never changed point of view. Although the more recent one sometimes changed tense from chapter to chapter. I’d like to try and write each chapter from the point of view of a different character, because I think that it’s a really effective way to get the reader to empathise with all your characters, if not all maybe some. I’m not sure I’ve got the talent to do that, switching between characters essentially means you have to change the way you are thinking at the end of every chapter and start thinking in a different way, and you have to remember how you think when you are writing character X as opposed to character Y. I think I’m going to try it though, I’ve got 4 months (I think… Or is it three) to come up with character concepts, I’ll have to move on from there…

In the mean time I think I’m going to try and get some more words added to one or other of my NaNoWriMo stories, I don’t think I’ll have the bandwidth time wise to finish one, mainly because I don’t wan to burn out before November, but I’l like to take them both forward at some point. I’m thinking of putting up the rough draft that I have of what I wrote Last November, its just over 9 thousand words long, I’m not sure it’s any good, and I didn’t even get to where (in my head) the story starts.

I did some playing around with a tool called I write like today.  Its a pretty neat little web application that will compare any body of text you give it to a slew of famous authors and tell you who your writing is most like.  I entered in a bunch of chapters from my 2009 NaNoWriMo story and got some odd results.

Apparently I write like Kurt Vonnegut, Margaret Atwood, Chuck Palahniuk, Dan Brown and Steven King. I put a bunch of other blog posts in and got mixed results, lots of Steven King one of my dream journal entries was even compared to Jane Austen, arguably that was about a dream that was set in the same setting as Pride and Prejudice but with a steampunk Iron Man.
I’m not sure how it works out whose writing style you are similar, I assume it compares commonly used vocabulary and sentence structure.

I tested it to see if it could spot the genuine article and it did manage to identify an excerpt from a Margaret Atwood book as having her writing style.

Seems like an interesting toy, I just wish that it had more info on the computational linguistics behind it.

Incidentally this blog post is written in the style of…