I’ve had The Good, the Bad, the Weird (?? ?, ?? ?, ??? ?, Joheun nom nabbeun nom isanghan nom) sitting recorded on my Sky+ for a few months now and I’ve been waiting for an opportunity to watch it. It’s a Korean western set in 1940’s Manchuria (China) which is at the time was under Japanese control.

As with any good western the film starts with a train heist, the bad (an assassin/bandit) is sent to steal a map from some rich Japanese person who’s on the train, the good (A sharp shooter bounty hunter) is on his trail looking for a reward as for the weird, well he’s a small time thief who happens to have the bad luck to be on the train robbing it’s passengers when all hell breaks loose.

The rest of the film consists mainly of the weird (Who runs off with the map) being chased by everyone in china, including both the good the bad, a group of Chinese Bandits, and the Japanese military.

The film apparently draws inspiration from Sergio Leone‘s The Good the Bad and the Ugly which I’ve (shamefully) not seen, so I don’t know how close the story is. The film is fairly well shot, it’s coherent the characters are for the most part likeable and/or dislikeable. and there are some amazing action shots.

It manages really well to meld elements of the wild west and more oriental themes, in fact I’d go as far as to say that this is a really fun movie to watch, it includes some elements of cool gun play not very much in the way of martial arts but a lot of style.

Personally I liked this, you may not but you are entitled to your opinion. If I had an establish star rating on which I rated films out of say 5 stars I’d give it somewhere between 3 and a half to 4 stars, but since I don’t I can’t really do that. 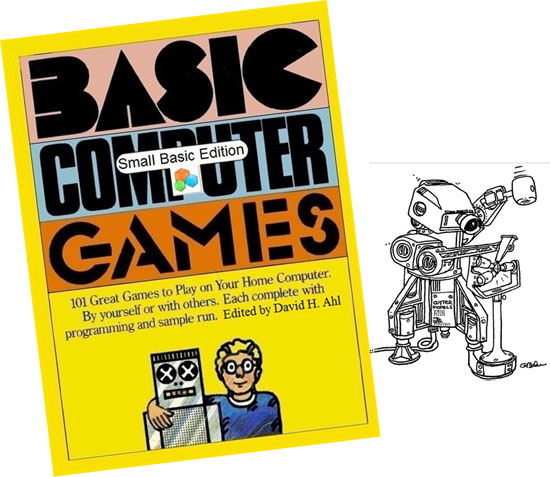 I have a vague recollection of this book, I think at the time I was too young to actually appreciate it, I think I got a hold of it when I was 5 or 6…

The book contained the BASIC code for 101 computer games that you had to type out yourself in order to play, I think I only ever managed to get one or two of them running. More than the computer programs I remember the illustrations which were just mental. Considering that none of the programs in the books actually had graphics the illustrations helped you visualize what was actually happening. 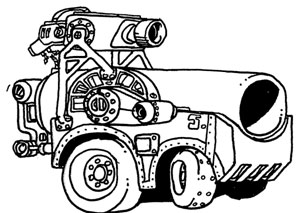 They sparked your imaginations and turned a bunch of text prompts into a game that was occurring in your head and on the computer. I guess the difference between this kind of game and a modern computer game is like the difference between reading a book and watching a movie. When you read a book your imagination fills in the blanks, with wonderful graphics, when you watch a movie you are stuck with someone else’s vision and someone else’s rubbish acting.

You can get the book in two versions, one with the original art and one without. To be honest I don’t see why you would get the one without the art because the art brought the games to life.