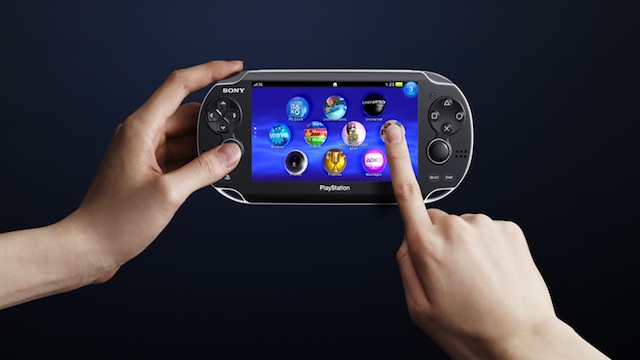 4 thoughts on “Sony’s NGP announced: stuffed with tech, no price or release date”