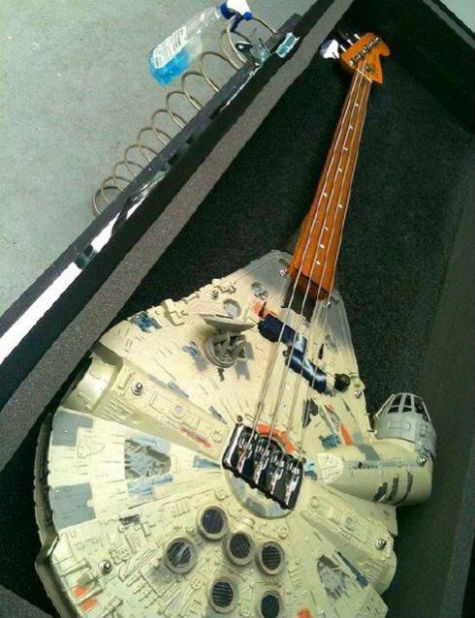 I’ve seen an image floating around the net a few times of a girl with Anime eye makeup, and while it’s not rocket science this tutorial will tell you exactly how to do it yourself. The girl babbles for about a minute at the start you can probably skip that. 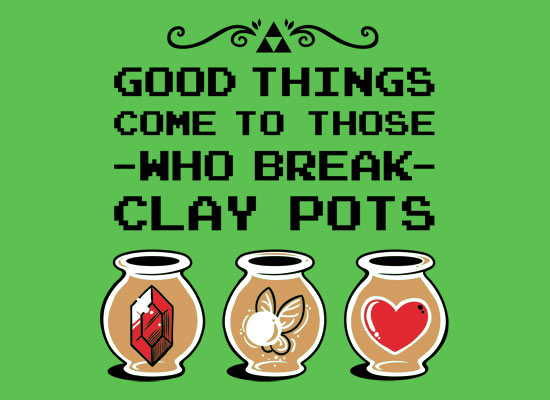 Anyone who has ever played a Zelda game will understand the sentiment behind this T-Shirt, To get stuff you have to break a few pots… 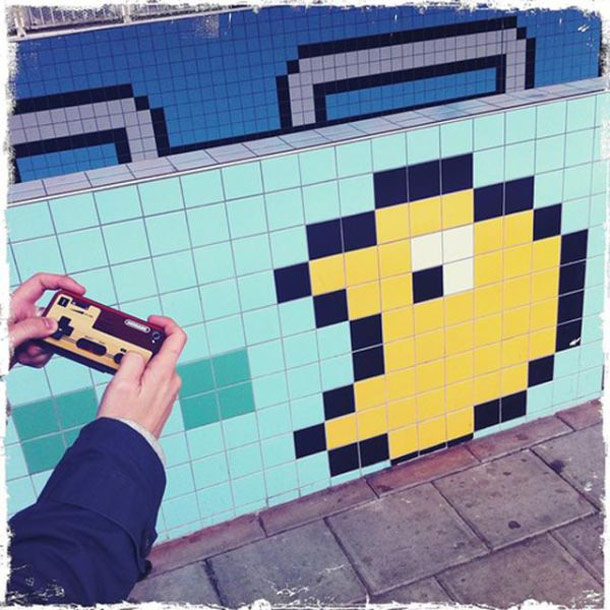 I’ve just found a reason to visit Stockholm, not that I had anything against Stockholm, but now I want to go just to see this train station. The tiles are covered in 8-Bit gaming icons, including PacMan, Space Invaders, Super Mario Bros. and I think there are some MacOS 6 Icons there too. 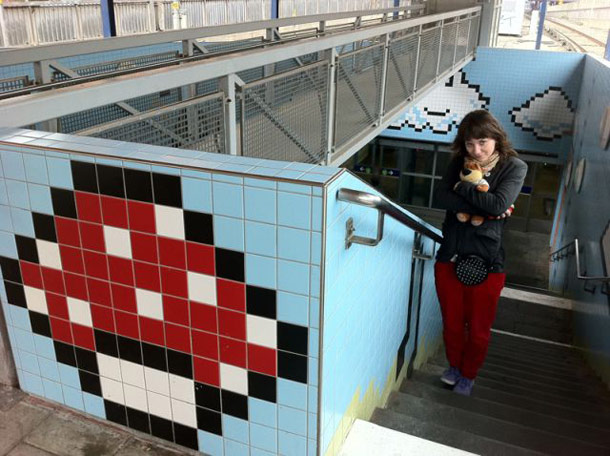 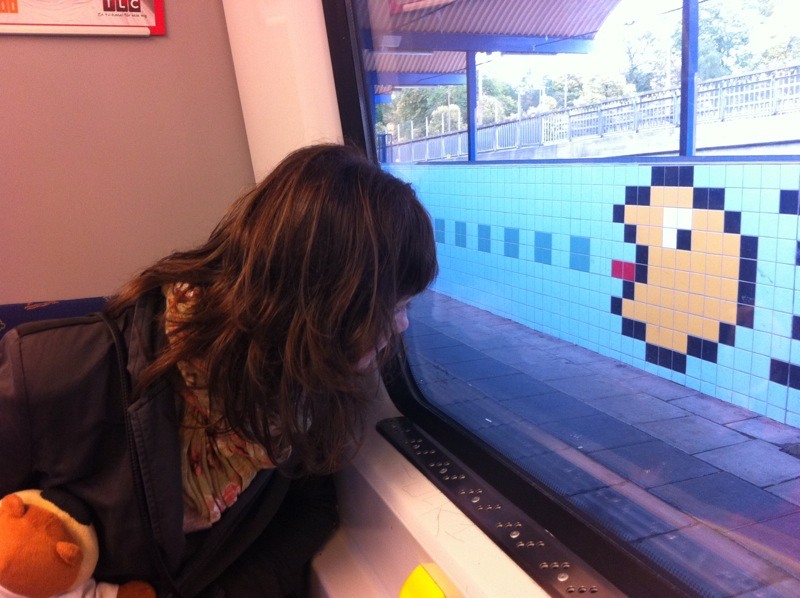 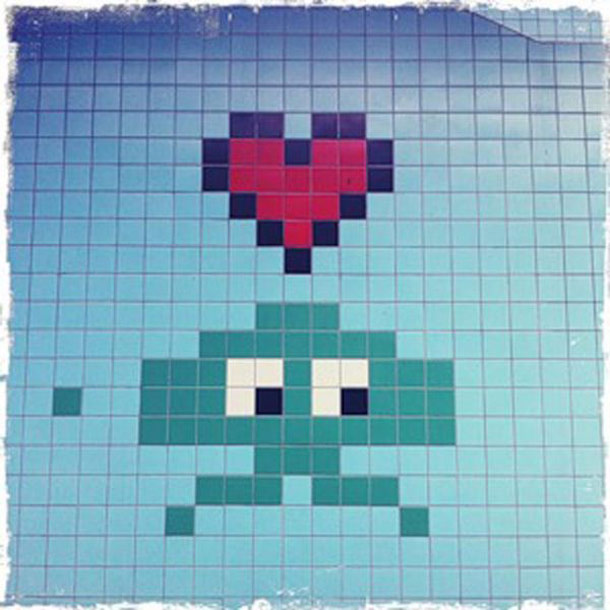 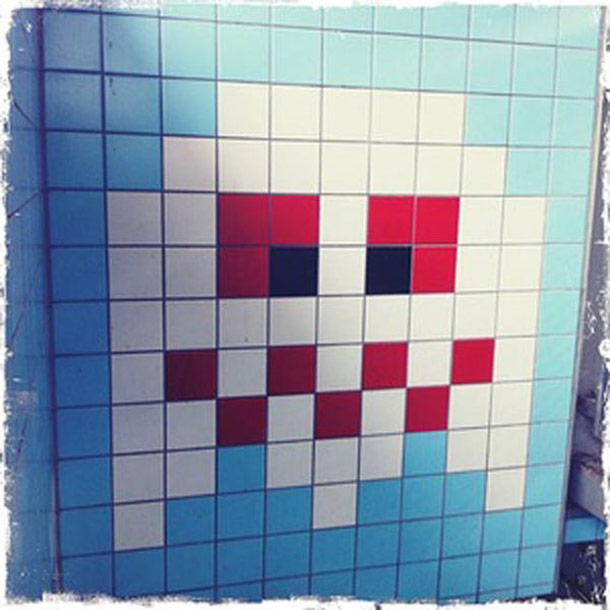 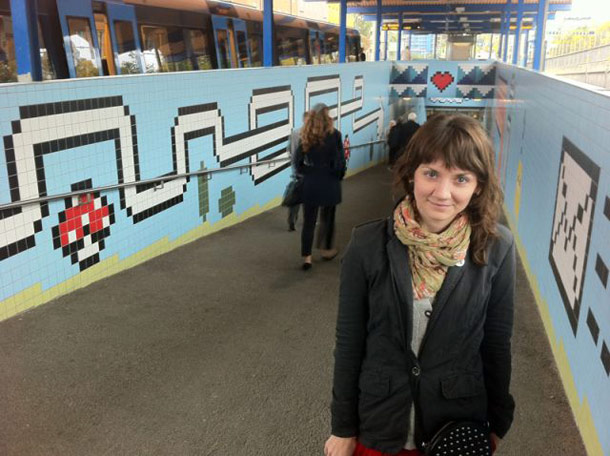 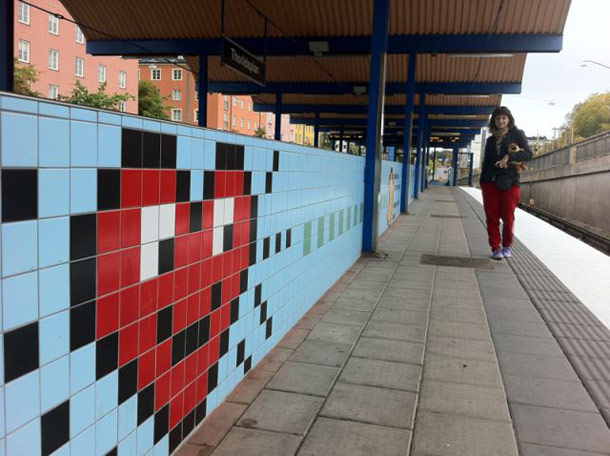 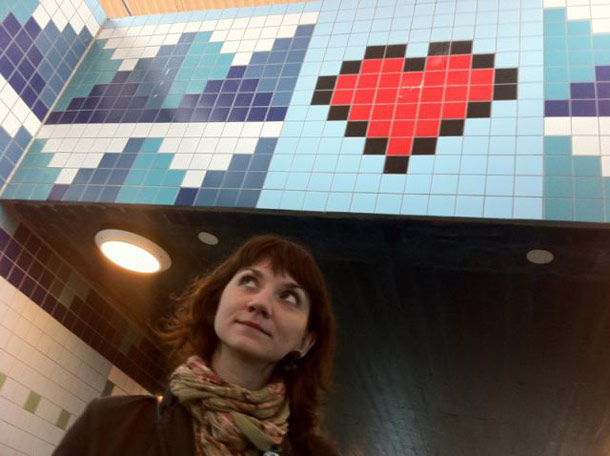 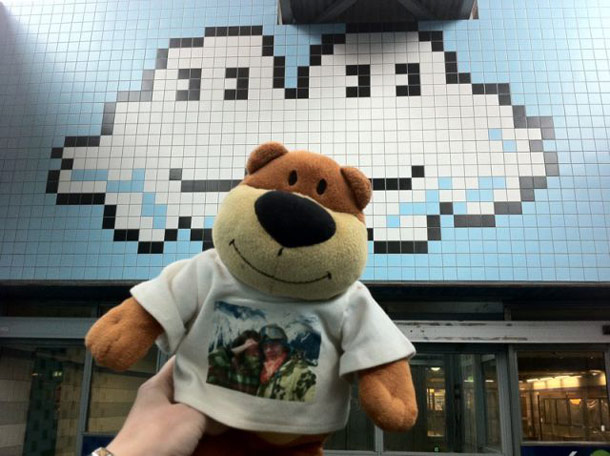 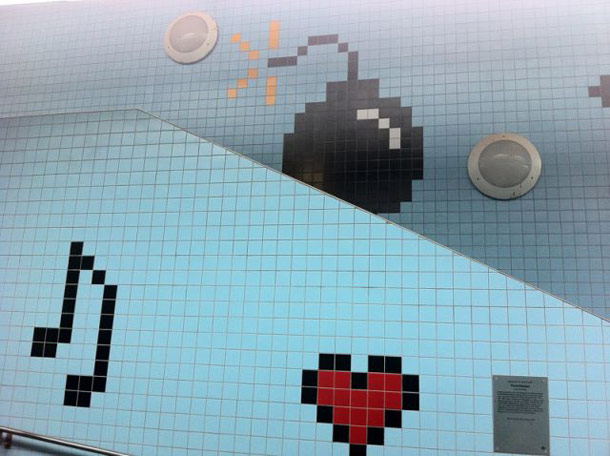 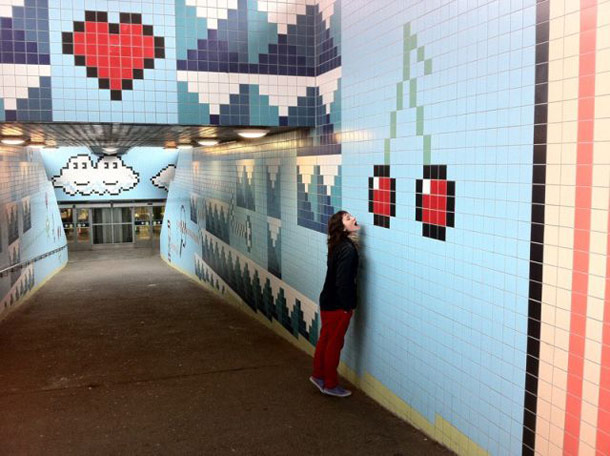 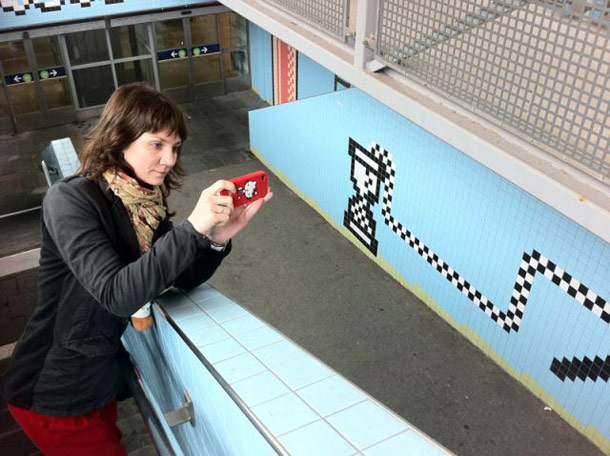 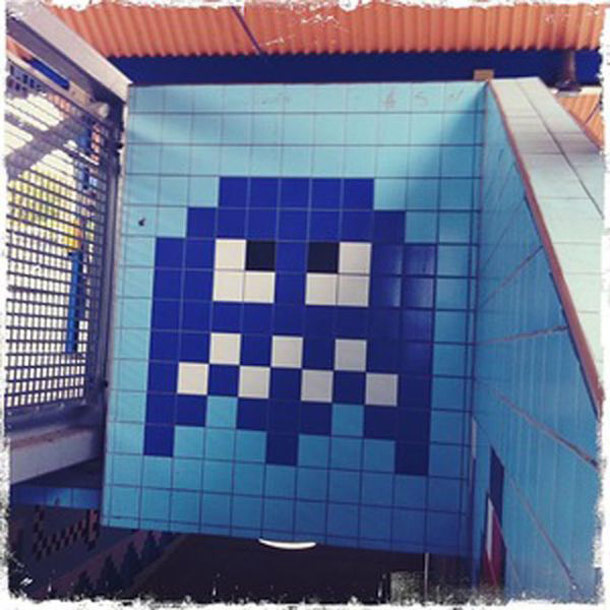 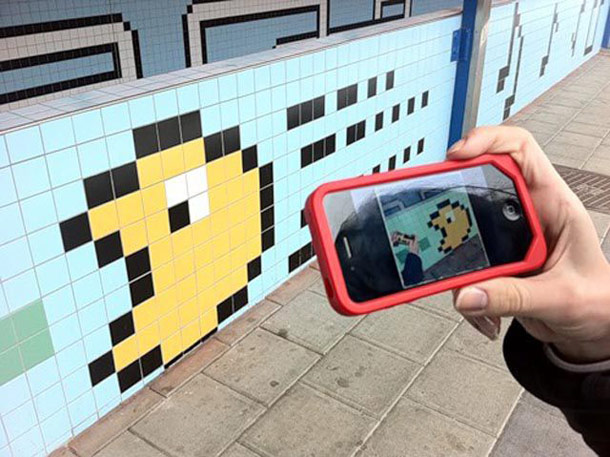 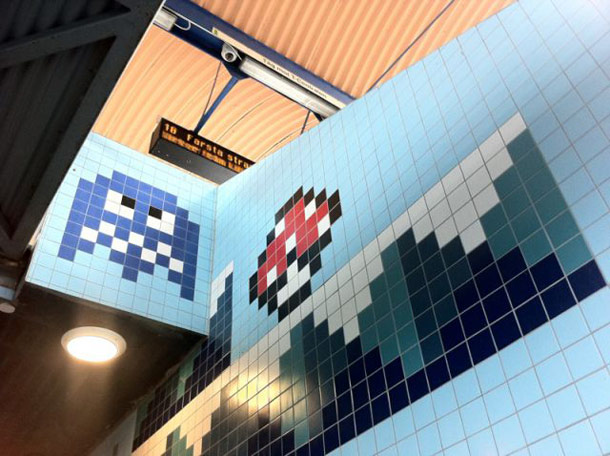 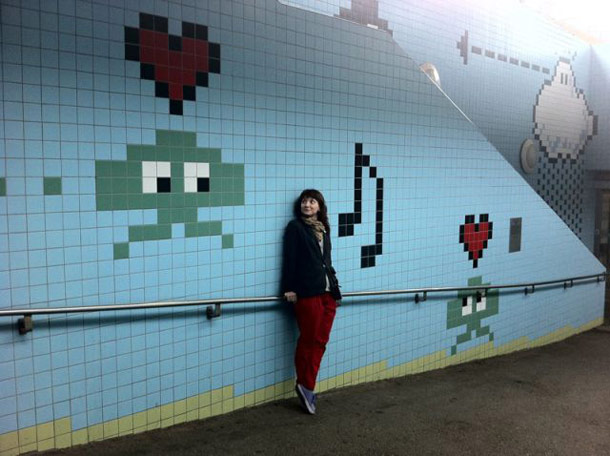 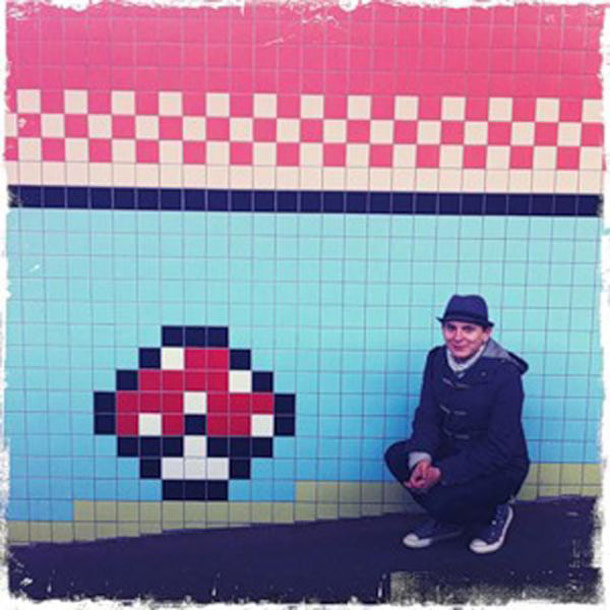 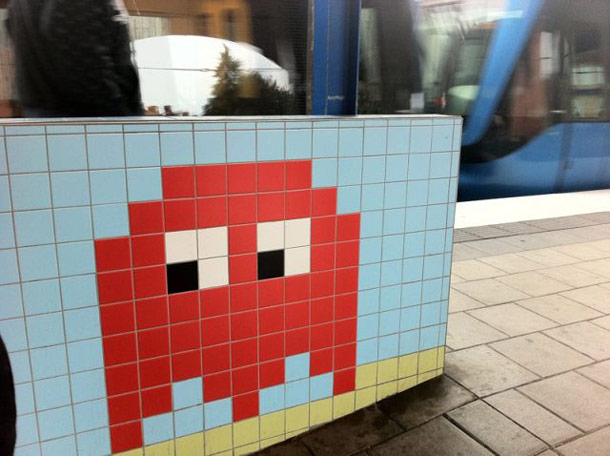 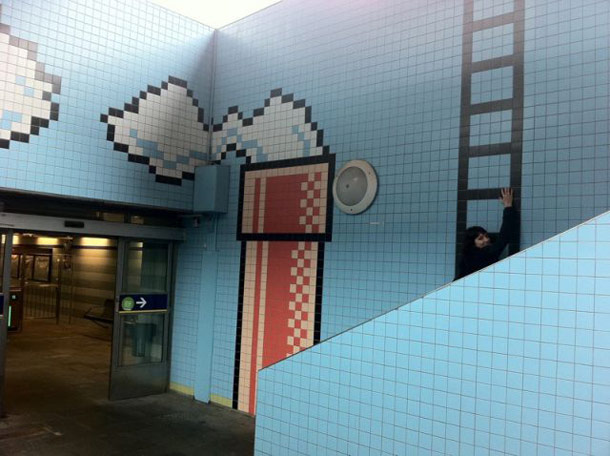 Via  Ufunk.net Via Emulate (Russian Livejournal)

This movie looks awesome! Two divers find the corpse of Osama Bin Laden who was buried as sea, and he comes back to life as a Zombie! How could it be bad?

I love the they research how to defeat him, and decide that Ham Sandwiches is the way forward. 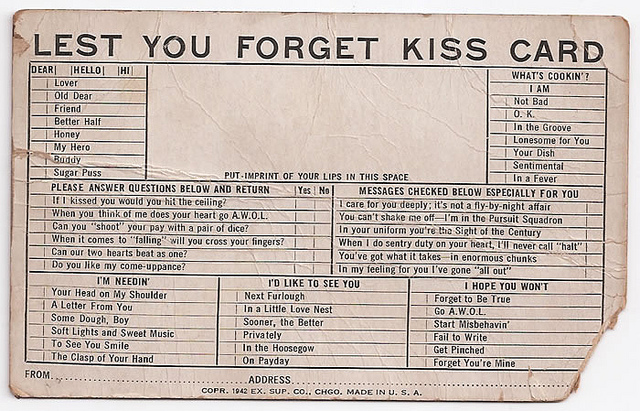 I like the idea of this calling card to leave someone after a you kiss them. It formalizes things and allows them to provide constructive feedback on the situation.

If only the world were more logical… 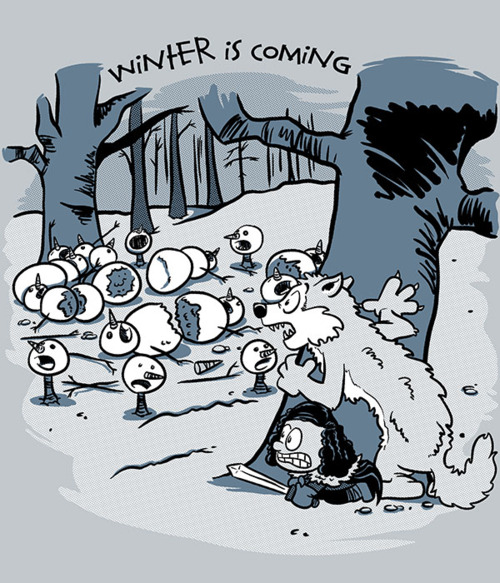 This Calvin & Hobbes/Game of Thrones mashup T-Shirt is available at BlindFerret for $18.95 The artist is Joel Watson, of Hijinks ensue: website, Twitter and or Facebook if you are so inclined.

Illuminations and Other Stuff. 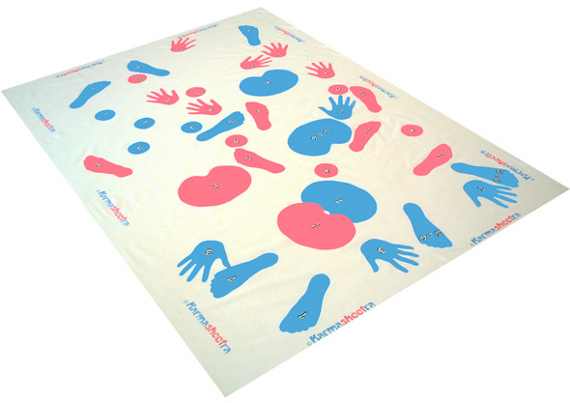 You know how after a certain age whenever anyone suggests you play “Twister” somone makes a lewd remark dripping with innuendo?

The Karmasheetra takes all the subtlety out of the situation… 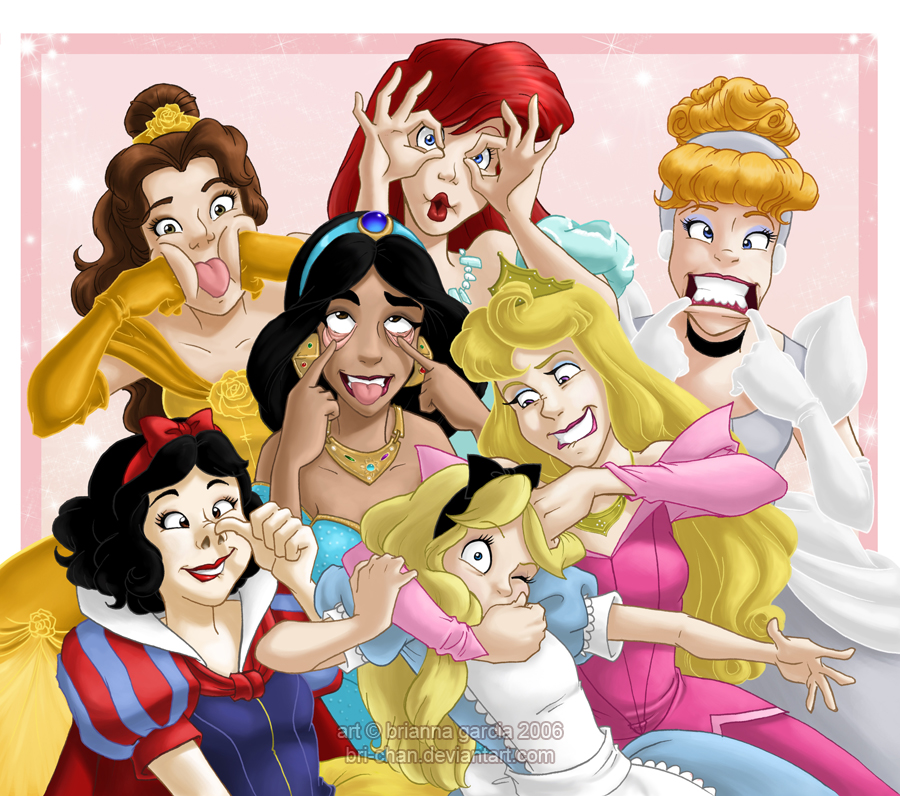 smile for the camera by `bri-chan.