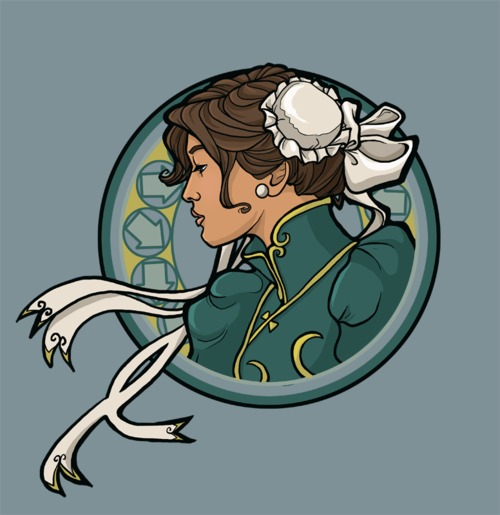 Chun-Li goes Art Nouveau in this design by Karen Hallion, available at RedBubble, I hope she does the rest of the Street Fighter Cast. 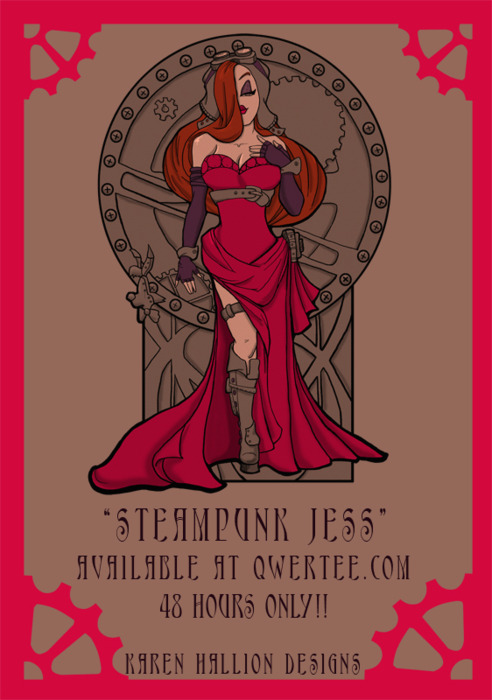 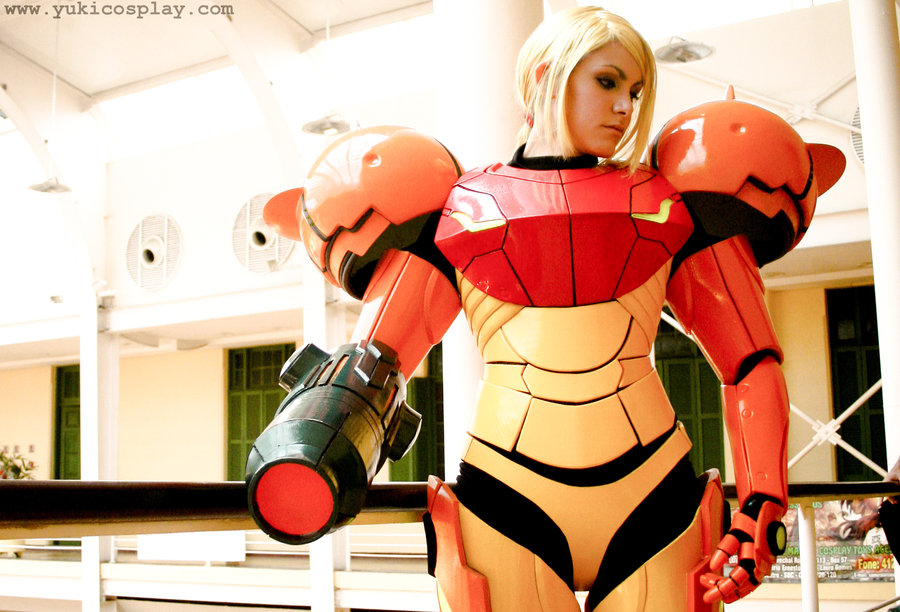 Cosplay is something that I’m of two minds about, on the one hand I’m really impressed that people are able to make such awesome looking outfits, on the other hand I wonder how long/how much money these people spend on these things.

It’s quite refreshing to see a girl doing a cosplay that doesn’t hinge on showing off as much flesh as possible though, this Samus Aran costume by Yukilefay is quite impressive… 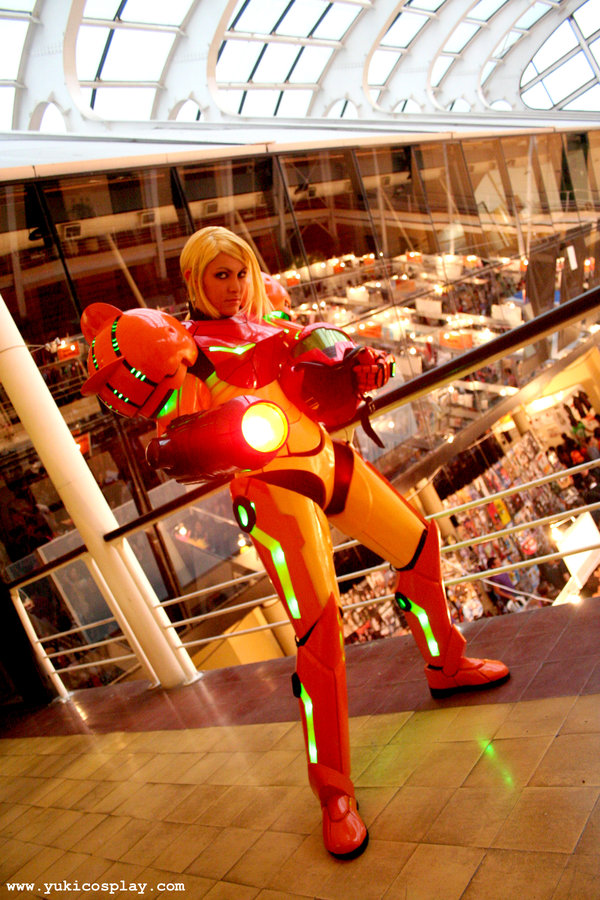 Who doesn’t know someone who is guilty of putting lots of obscure emoticons in their text messages… From not on I am going to look for alternative interpretations to every emoticon I receive that isn’t a plain vanilla  smilie or frownie. 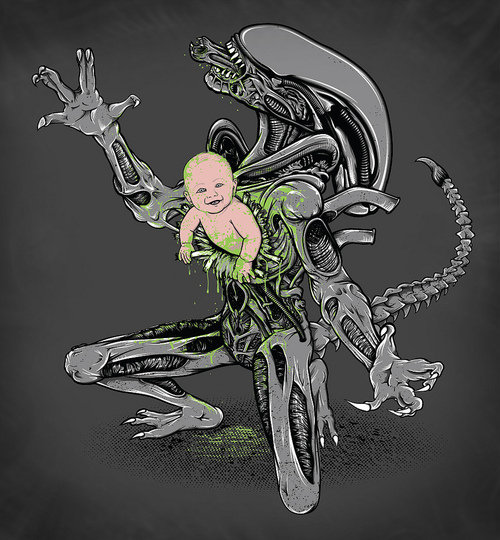 Via Far away from this world…. 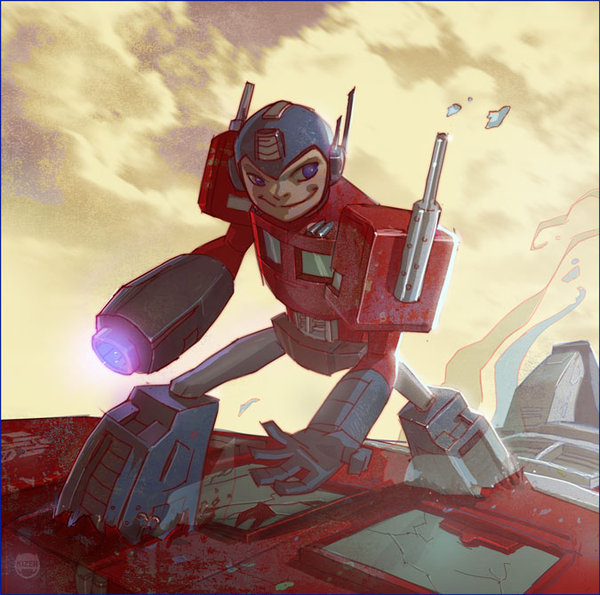 I doubt that in a hypothetical crossover that MegaMan could take Optimus Prime in a fight, but here is an image of what might happen if he did and absorbed his powers…

Via *kizer180 on deviantART. 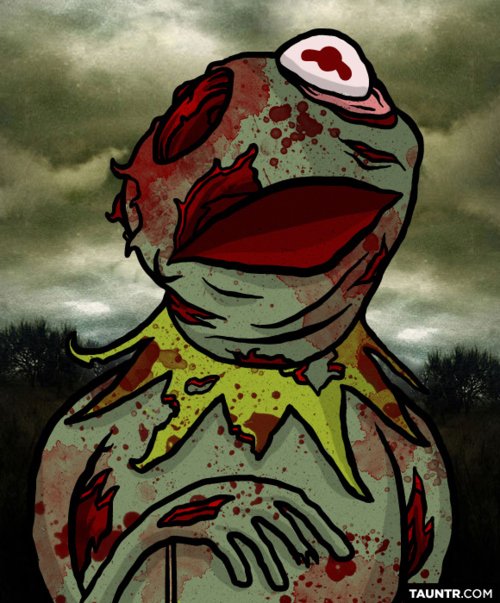 The Muppets are Awesome, Zombies are awesome… What other justification do you need to draw a bunch of images of Zombie Muppets? These drawings by Jon Defreest (behance/websitetwitter/tumblr) are nothing short of well… Awesome… 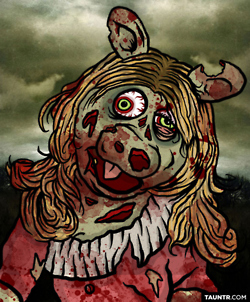 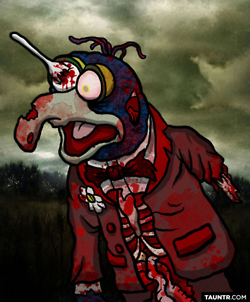 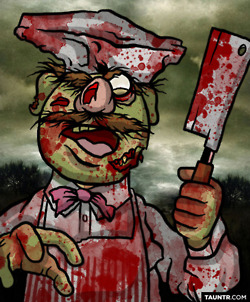 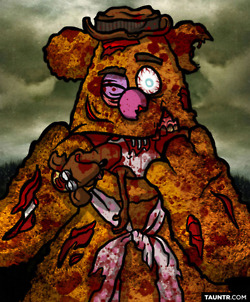 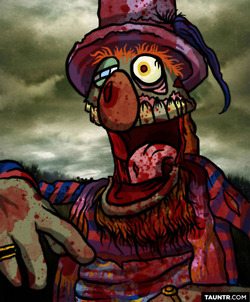 Via Illuminations and Other Stuff. Via Tauntr 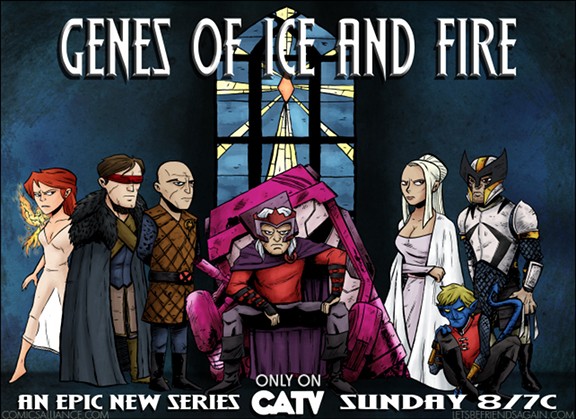 I like this Idea behind this most of the characters are spot on apart from Logan as Jaime Lannister… Also why is Xavier standing in the picture? He’s also dressed more like Petyr Baelish than Ned Stark…

In the land of Genosha, where the seasons are as unpredictable as the remarkable abilities of its people, the coldest season looms. A darkness is about to fall across the land, an ancient force that will turn the hearts of men to hatred and fear, even against those who would battle to protect them.

The aging King Erik Lensherr sits upon the Metal Throne, a chair pieced together from the bodies of Sentinels, the ancient and deadly robots whom legends say still roam the wilds of the North. And while Genosha’s royal court has always been a world of political manipulation and betrayal, few realize how precariously the kingdom sits on the brink of all-out war.

As our story begins, the King travels to the ancestral lands of his oldest friend, Xavier, to ask the hobbled telepath to serve as his right hand in the royal city of M’s Landing. Although Xavier is reluctant to leave his loving family behind, the call of serving the kingdom proves too great to resist, especially when the greatest dangers facing the King may be from within his own family.

The king’s wife, Emma Frost, is a merciless and calculating Queen with no love lost for her husband, and an agenda all her own. Her brother, the freakish Kurt Wagner, is both shrewd and disfigured, born with a body that inspires both revulsion and ridicule, and he has learned to rely on his wit, charm, and teleportation abilities to survive in the cutthroat world of royal politics. Protecting them is their personal guard, known only as The Logan, a fierce and deadly warrior whose adamantium lances have won countless tournaments, even when that means “accidentally” opening an opponent’s throat.

Meanwhile, Xavier’s ward Summers — an orphan, some say, or a bastard — travels to the North to pledge his services against the ever-present threat of the Morlocks, a lawless group of mutants massing quietly in the icy wilds, and the ancient threat of the Sentinels, the murderous robots whom some now say are no more than myths.

And across the sea, the rightful heir to the throne Jean Grey waits in exile. The last surviving member of a family whose legacy is fire and madness, she has the power to both manipulate the minds of men and walk in flames — but never burn. And while she seeks the Metal Throne, she will soon be heir to a greater power when she awakens the powers of the Phoenix, a creature unseen in Genosha for over a thousand years, and dangerous beyond imagining.

Danger lurks in every corner of the kingdom with rumors of the Sentinels moving once more in the North, a lost scion rising like a Phoenix in the East, and a den of vipers in the royal court moving men like chess pieces and preparing to topple the King. The fate of the entire kingdom rests on the edge of a knife, as the most powerful men and women in the world play the most dangerous game of all, where you evolve or you die. 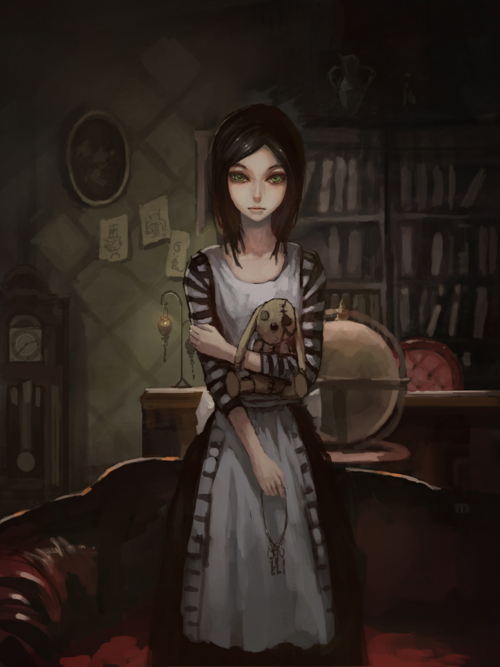 I can’t find a source for these images based on American McGee’s Alice: Madness returns, but they are stunning… I’ve not played the game yet but Avarinne has been playing loads and it’s is also absolutely stunning. 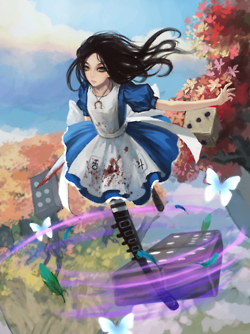 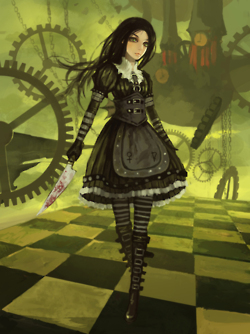 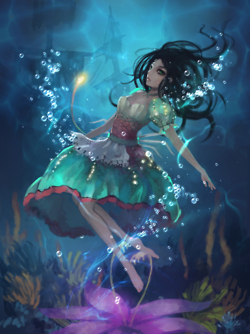 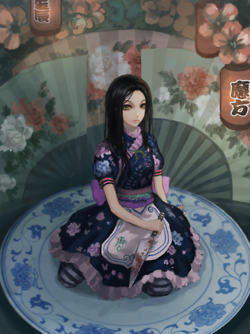 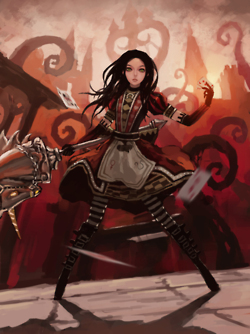 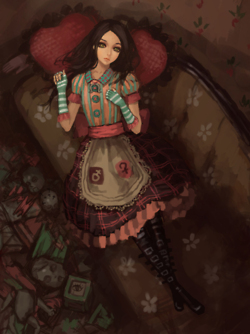 Via On a horse playing card games (Tumblr with Music playing in background…) Also on fyeahamericanmcgeesalice.