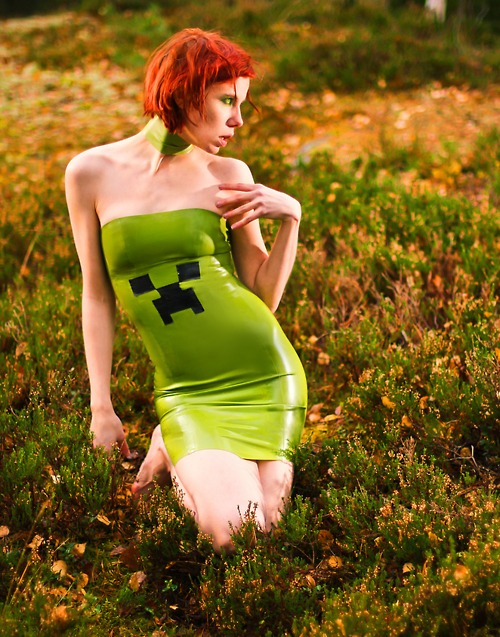 Mincraft is one of those games I’ve been meaning to play ever since I first heard about it at least a year ago, it’s permeated geek culture, so much so that I think this dress by Katie Sandstrom is awesome despite not having played the game. What is even cooler about it is that she apparently made it herself, and what’s even cooler than that is that she also made a Latex Tardis costume… 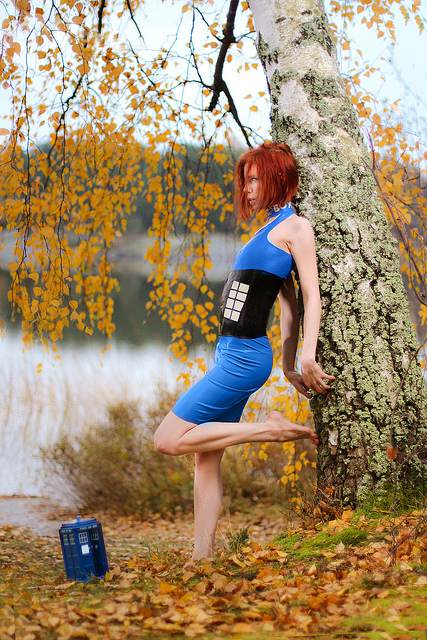