I know it’s an animated GIF I’m sorry, but I think it’s quite creative. Apparently the woman is Terri Kwan I can’t find much more context but I have found a colour version of it. 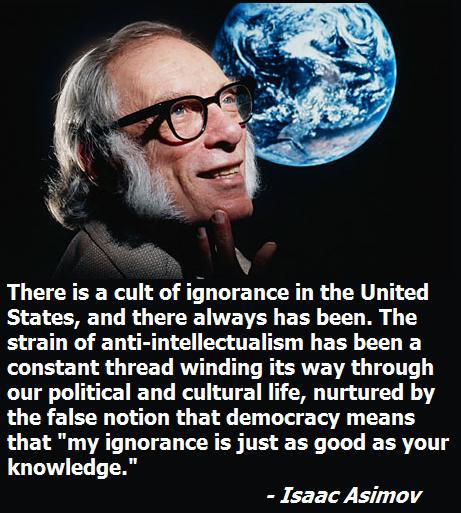 There is a cult of ignorance in the United States, and there always has been. The strain of anti-intellectualism has been a constant thread winding its way through our political and cultural life, nurtured by the false notion that democracy means that ‘my ignorance is just as good as your knowledge. -Isaac Asimov

I’ve never understood people who seemingly take pride in being ignorant. It happens an awful lot with technology, whenever I someone asks what I do, and I tell them I’m a computer programmer, they immediately say “I know nothing about computers” it’s a conversation stopper, but also they seem to take pride in not knowing anything about computers. The same applies to science, I just don’t get how anyone can’t want to at least try to learn a little about anything. Tony Stark Meets everyones favourite 16 Bit Dinosaur, in this piece by artist Iron Yoshi by Nekoixa (YouTube) (Flickr) (Twitter). I think Rampaged Reality seem to have confused Yoshi with Kirbi with their interpretation of how this came to be though…

When Yoshi inhaled Iron Man and his powers, the Mushroom Kingdom was no longer the same. Awesome Marvel / Mario Bros. mash up by Nekoixa. 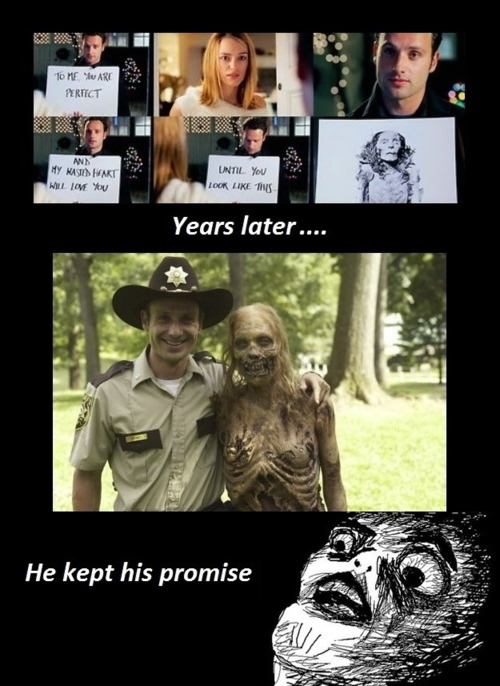 I’ve been reading the Walking Dead Compendium, the comic is actually better than the TV show at points and different enough that it’s worth experiencing both separately.

Via Far Away From This World