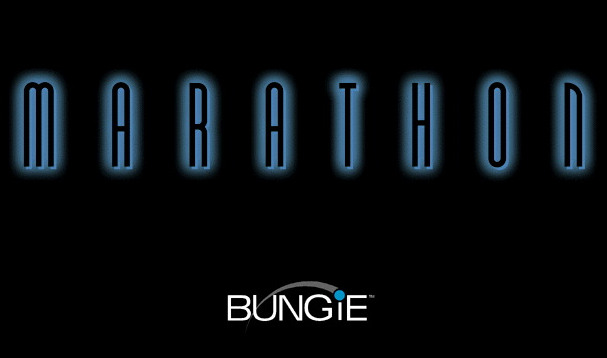 I’m going to try something over the next 25 days I’m going to post a free to play retro game you can download to enjoy over the “Festive Season” Today’s suggestion is the Marathon Series long before they moved onto to create Halo, Bungie made a series of Mac first person shooters under the moniker of Marathon. The source code for the engine is now open and you can download all three games for free for the Mac, Windows and Linux.

What are you waiting for?