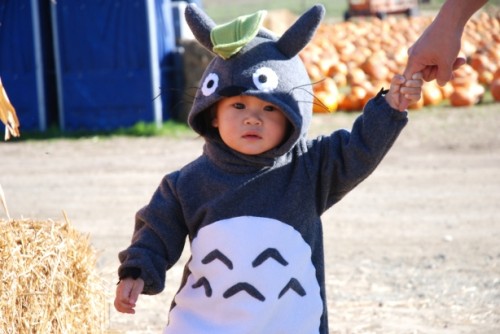 From You and Mie:

This year, I really wanted to make Yuki’s costume, but we could not decide for a long time what she should be.  We threw around some ideas, but none of them really excited me.  I’ve had this idea of dressing Yuki up as Totoro for a long time (since she was born?), but was worried that no one would know what she was.  But since I couldn’t think of anything better, I decided to go for it.  So what if I would have to explain a hundred times who she was supposed to be!  At least she would be adorable and original . . . right?

There are more pictures on that blog as well as a tutorial on how to make the leaf and whiskers. 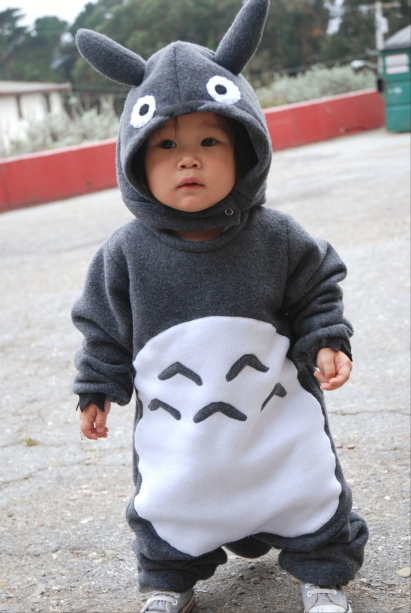 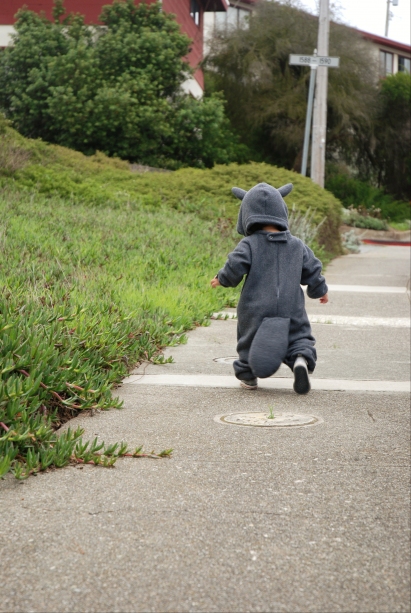 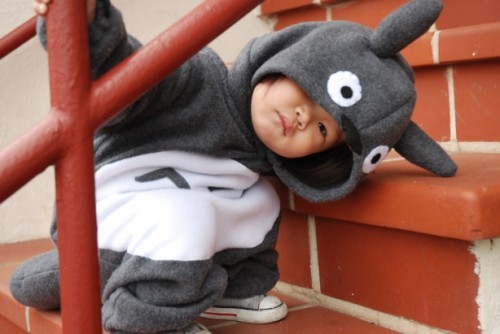 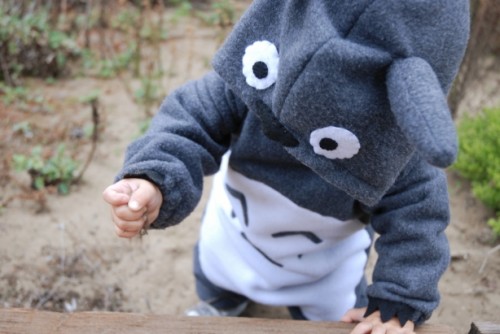 Via The Uni Blog

One thought on “Adorable Toddler in Totoro Costume”