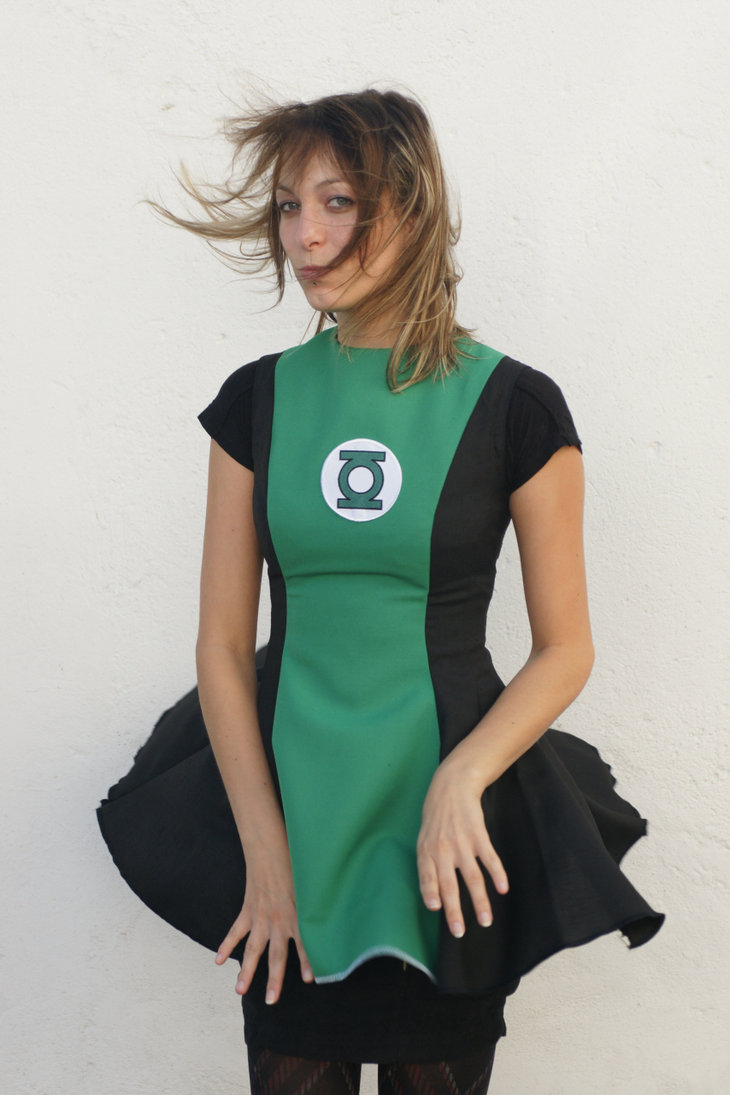 This Green Lantern Dress by Grafik Fashion is pretty cool no?

“Players take on the role of our protagonist, Randall Ezno, a Cerberus agent who becomes disillusioned with the organization he works for, eventually turning into one of their fiercest enemies as he uncovers the depths that Cerberus will plumb to achieve their despicable goals,” said EA of the game’s plot. “Along the way the player gathers important Intel that will be shared with the Alliance to help sway the final confrontation in Mass Effect 3 through the Galaxy @ War system.”

It looks very pretty, I’ve not had a chance to watch the video fully, I’m sure that avarinne will buy it and I’ll get a chance to look at it over her shoulder, and if I’m lucky maybe play it. 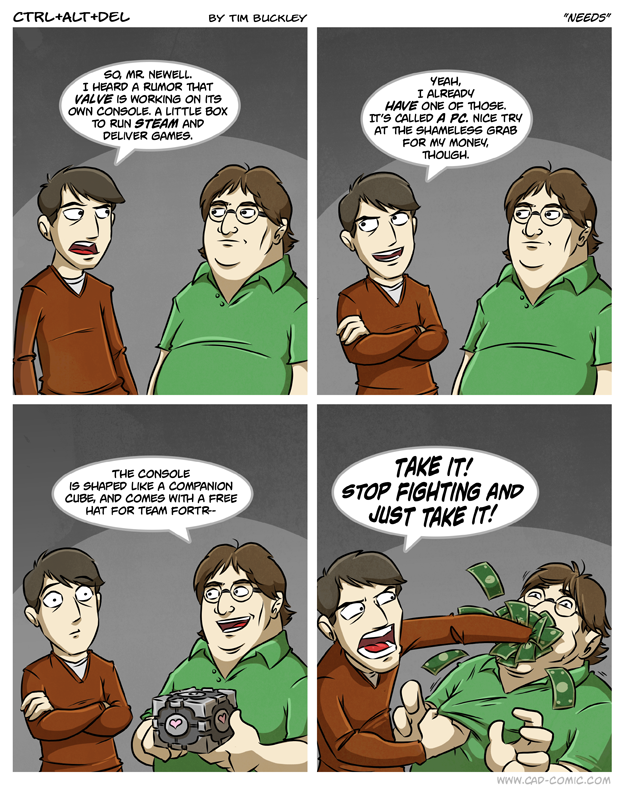 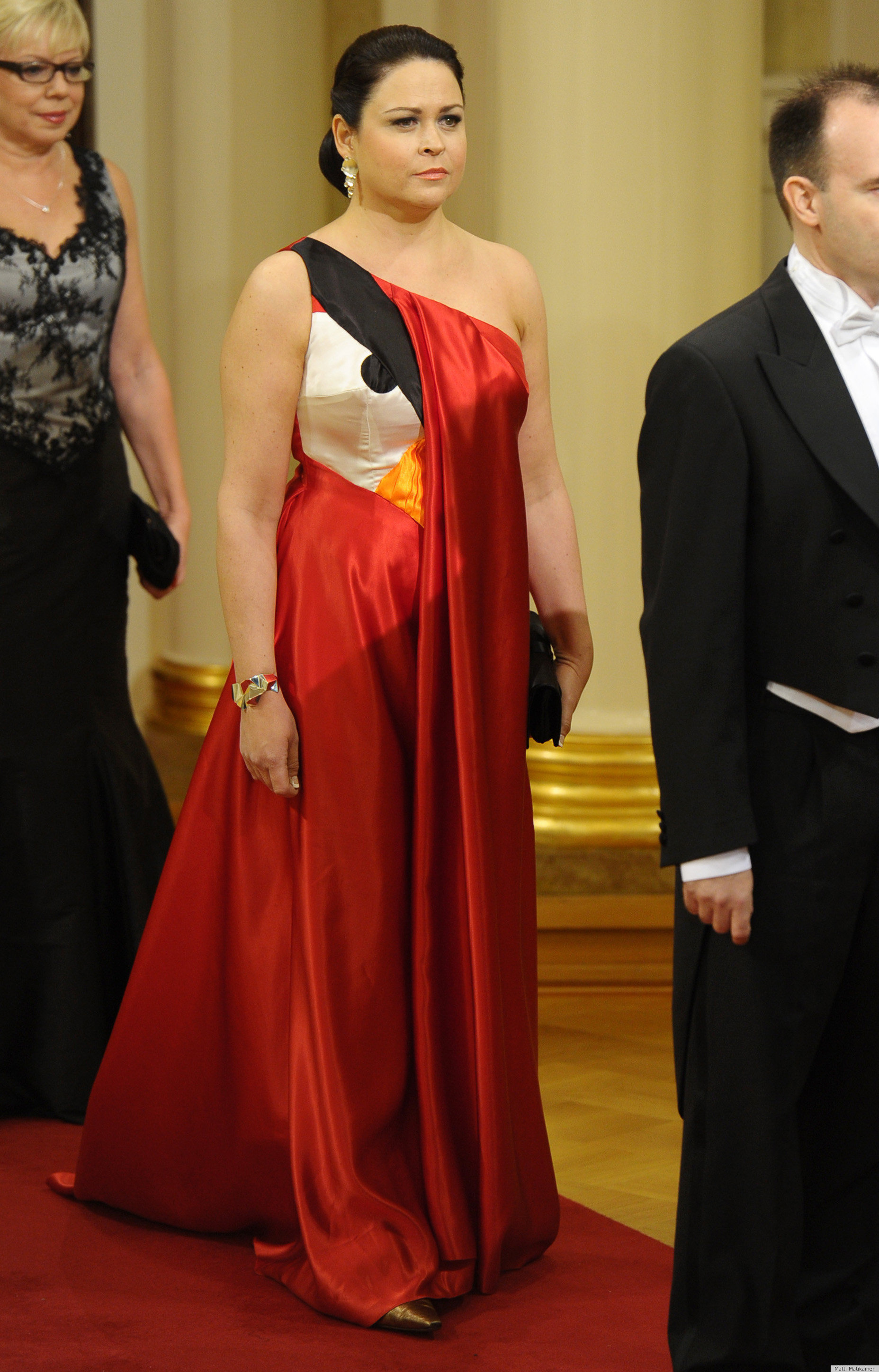 I never though that the word classy could ever be applied to the Angry Birds franchise, bu Teija Vesterbacka, the wife of Rovio CMO Peter Vesterbacka somehow managed to pull it off.