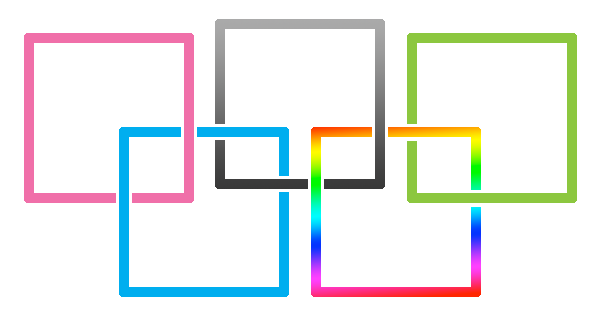 I love the idea behind this, I’ve personally not been effected by LOCOG’s draconian policy of turning the Olympics from what should be a celebration of human achievement to a stinking pile of over commercialism but just hearing about it annoys me.

What started as a joke by a clothing company has turned into a movement protesting against LOCOG and the way it treats anyone who doesn’t give them money as complete shit. 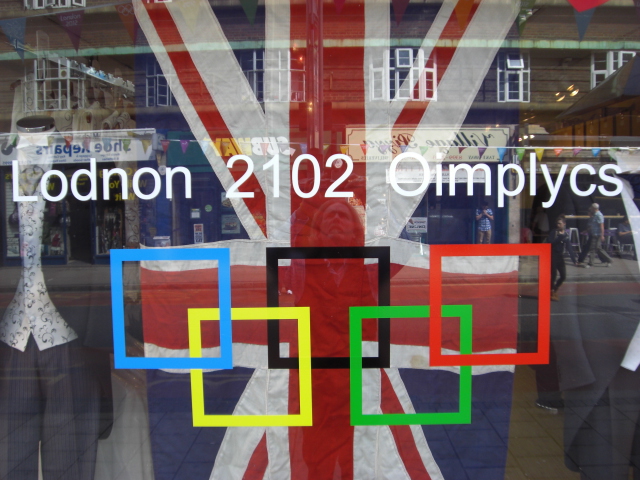 Wine merchant Oddbins are apparently offering a 30% discount to anyone who comes into an Oddbins branch who wearing Nike trainers and has in their pocket a set of Vauxhall car keys, an RBS MasterCard, an iPhone, a bill from British Gas and a receipt for a Pepsi bought at KFC.

Ayo Akintola, the managing Director of Oddbins has issued the following statement(Via the Drum):

“The London Olympics is a once-in-a-lifetime opportunity for the whole of the UK’s business community to come together to support our fantastic athletes and celebrate an awe-inspiring festival of sport.

“But thanks to LOCOG (London Organising Committee of the Olympic and Paralympic Games), any business without the tens of millions of pounds required to join the cabal of multinational brand partners for the Games are reduced to the status of beggars on the gilded streets of the Olympic movement.

“We have taken steps to ensure our planned window displays do not flout any of these asinine rules, but we are doing this primarily to highlight the absurdity of the fact that the British people – who are paying for these games – are at the same time being subject to ridiculous rules. Even though our window designs will be within the rules, we would not be surprised if LOCOG goes loco.”

You can keep track of the goings on of the Lodnod 2102 Oimplycs on their official site.