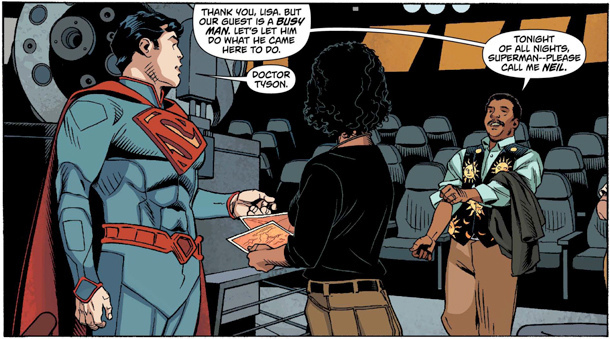 If you want full details head over to Bad Astronomy but apparently this weeks issue of Action Comics Superman #14 pins Krypton as Orbiting LHS 2520 a Red Dwarf star that is 27 light years away from us.

They apparently asked Neil Degrasse Tyson to suggest a star that would fit the location of Krypton and he chose that one.

Also I’ve not read Superman in quite some time but what the hell is going on with his costume in that image?

Here is an image of the star that Krypton orbits: 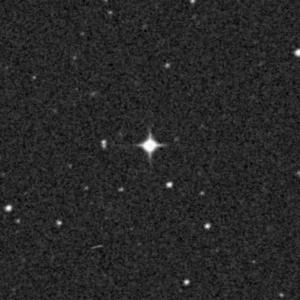