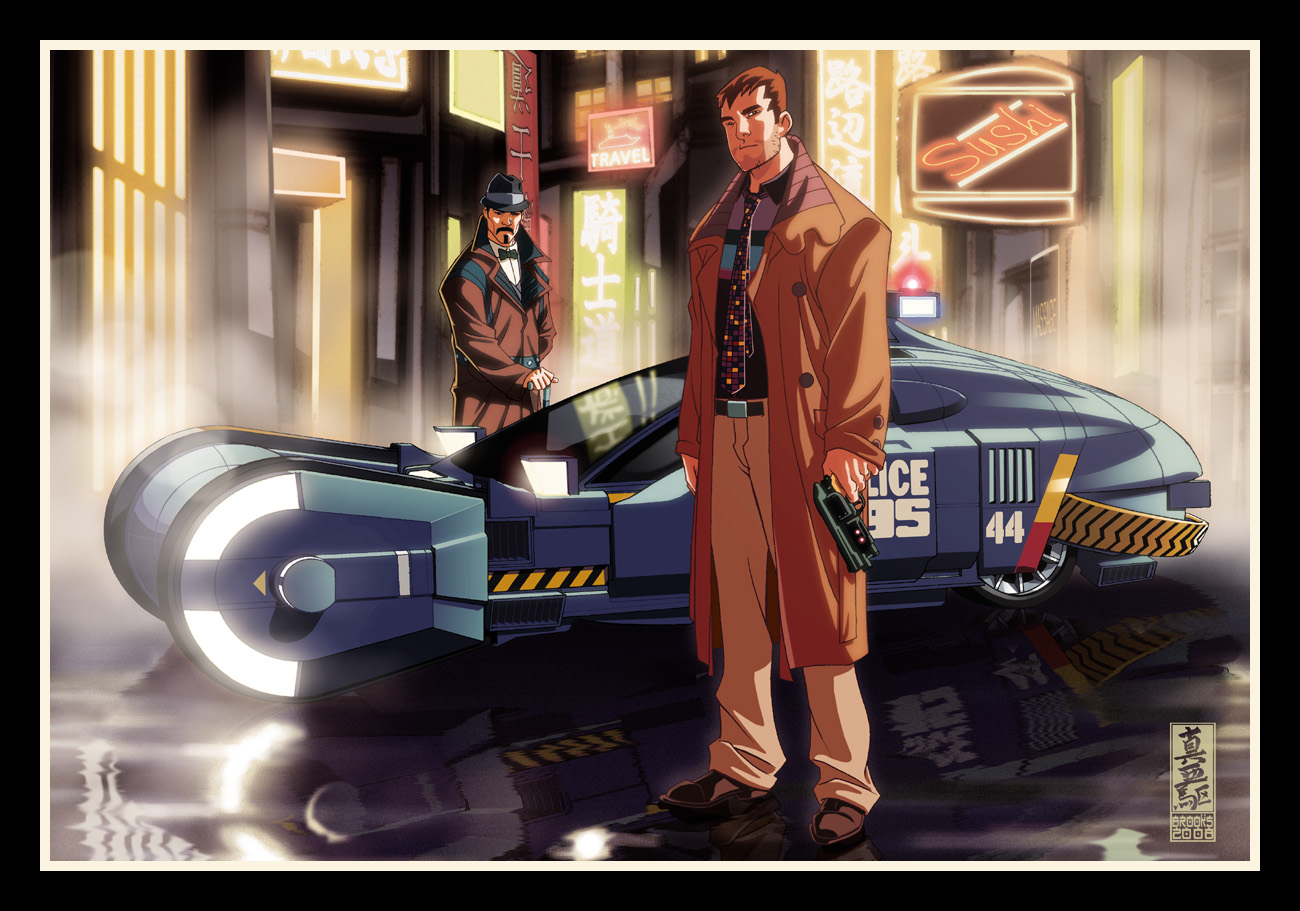 The Mary Sue are running a Bladerunner fan art contest, It’s worth going over there to look at the submissions, most of which are mostly photography based and quite cool. I really like the above submission by diablo2003 partly because it’s awesome but also because it makes me want a Bladerunner Anime… I might have to watch AD Police tonight…