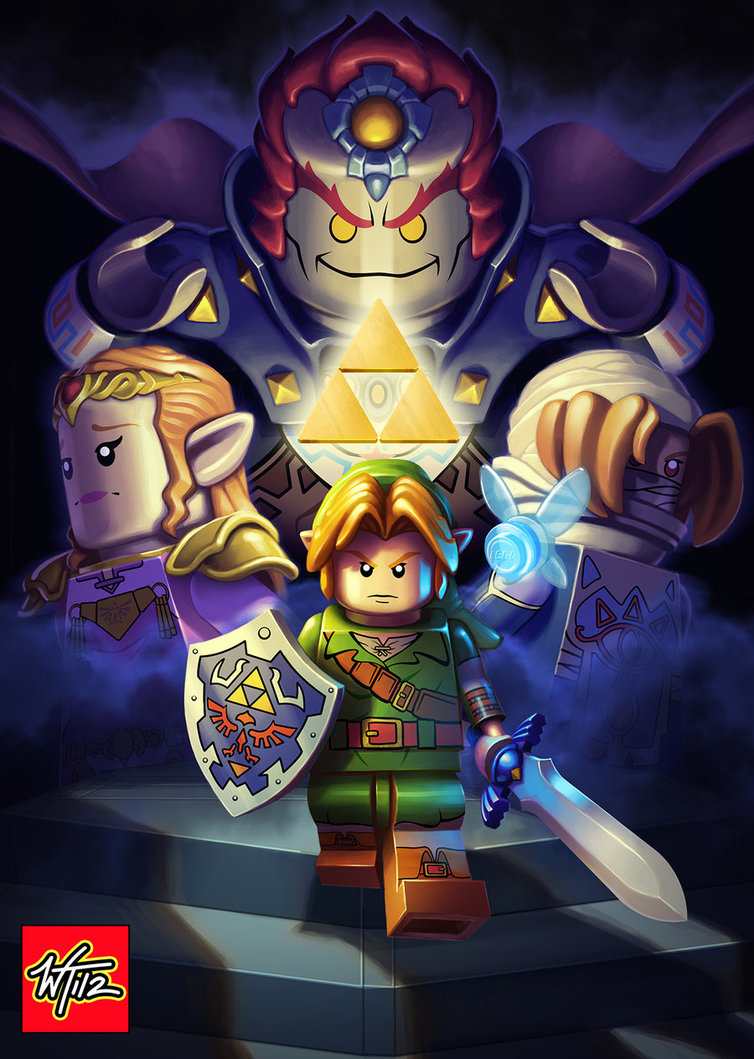 So I was looking for the original source for the above image by Wes Talbott, and I stumbled onto something wonderful. Apparently Lego have a site where people can suggest and vote on new Lego sets and collaborations. If a project gets 10,000 votes it will be submitted to Lego for review. On this page I found that there is a submission for a Lego Zelda! And it’s reached the the required amount of support to be considered by Lego!

Someone also has designs up for a Lego The Guild:

UPDATE: THERE ARE TWO LEGO ZELDA PROJECTS ON THAT SITE! 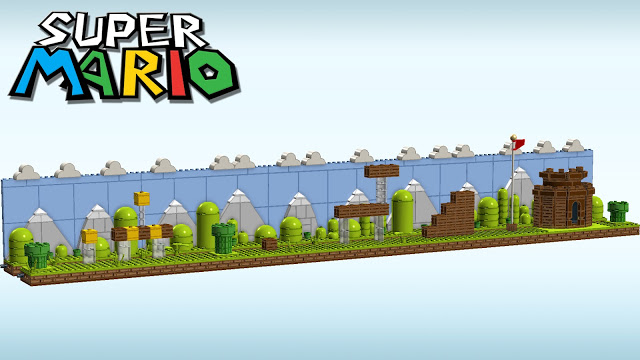 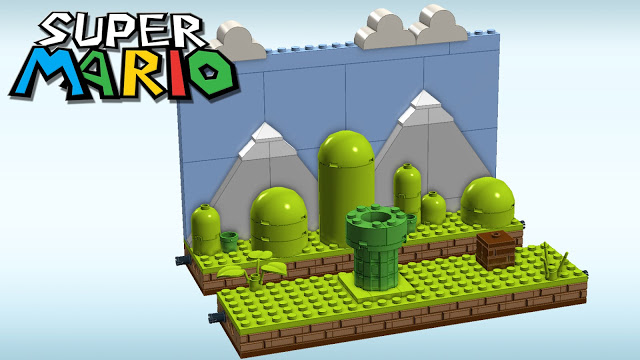