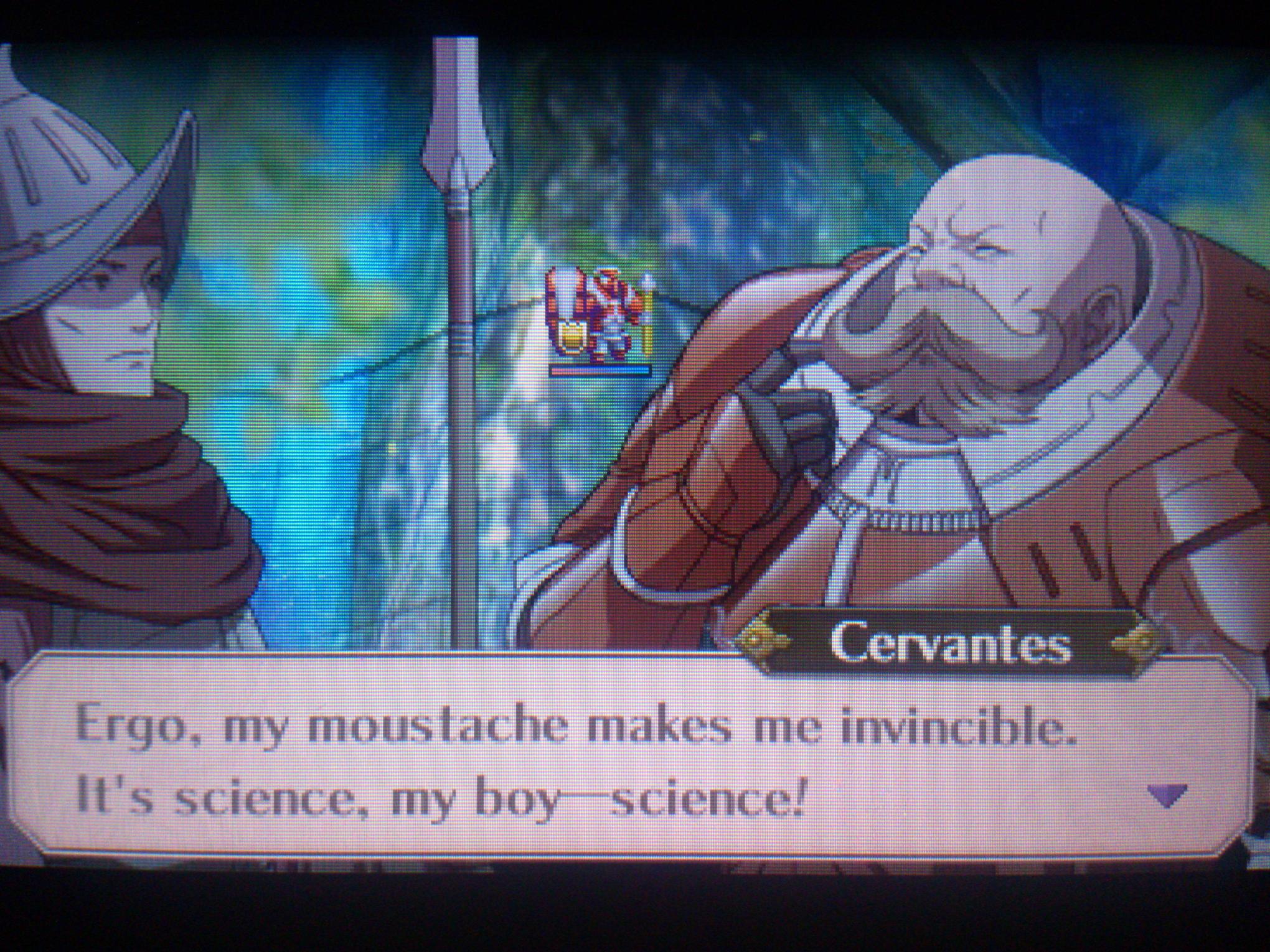 I’d forgotten this in my drafts folder but given the subject matter of my last blog post I’m posting it now.

For the past few years people have been saying that the handheld console’s days are numbered because the phones that people carry around with them are getting better and better at playing games.

The logic here is that you are already carnying around a device that you use to call and message your friends, which also gives you access to the internet and a slew of games at your fingertips whenever you want them. Why on earth would you want to also carry around a larger device that only allows you to play games, and maybe lets you access the internet on a crippled browser if you happen to be within range of a WiFi access point (Note I appreciate that Sony’s PSP Vita comes in a 3G flavour but personally I find the idea of paying for a 2nd data contract when I have a perfectly good data contract on my phone slightly repulsive).

There are a small contingent that will argue that a D-Pad or Analogue Stick and buttons are much better for playing games but if you look at the way the industry is going both Nintendo and Sony are migrating towards touch screens. Another argument is battery life, in that if you spend a few hours playing a game on your phone you probably wont be able to use it to make calls later, and although smart phone battery life is nothing like that of the mobile phones we had in days of yore it’s getting slowly better, and for the office slave it’s perfectly normal to charge your phone while in the office so it’s still usable while you are at home.

These arguments aside my personal experience with handheld consoles lately has been that I’ve had an initial honeymoon period where I carried the thing about with me all the time, and occasionally even played games on it, then bit bit bit I started to “forget” to carry it around. I found that most days I didn’t have time to play on my hand held, so I didn’t bother bringing it with me.

Sony has tried to make the PSP and the Vita useful in other ways, they’ve added a web browser and music and video playback, to these consoles, and although I admit to having watched a lot of Anime and TV shows on my PSP while travelling my phone and my tablet do all of that much better than the PSP ever could, I don’t know about the Vita but I also don’t see much point in carrying about two devices that do the same thing.

About three months ago I bought a 3DS XL, I’d been unimpressed by the 3DS at a Nintendo preview event and the reported battery life had put the nail in the coffin of any intention I had of buying one, but the XL fixed my issue with screen size and the battery life was better so I took the plunge.

Now when I got it and set it up I had to create an avatar or Mii and the setup process intoned to me that there would be mini games that I could play using something called Street Pass, I wasn’t really interested in this, I’d bought the console so I could finally play Ocarina of Time and see what the hype about Fire Emblem was all about.

After a few days of mainly playing indoors I took my 3DS out with me, and when I got home I noticed a flashing green light on it, when I opened the console there was a message saying that I’d met someone while I was out and that I could play games with them using the Mii Plaza.

I was curious so I opened up the Mii Plaza and got a piece of a puzzle and played a stripped down RPG. To paraphrase Mr. Bobinski from Coraline, “That was nice but not so Amazing”. Anyway I was still carrying about my 3DS because was was still in the honeymoon period and every day I noticed the little green light with more and more people added to my plaza I slowly got hooked on Street Pass Quest, and I noticed that the 3DS had a pedometer built into it, that gave you coins to spend in the games for walking about. I’m no fitness freak but I’ve always like the idea of having a pedometer to see how much I walk, just never enough to buy one. Now I had one for free, and I got points for walking!

Here is where the genius of the 3DS comes in, you don’t have to actually play it all the time to benefit from having it on you, you pick up coins, you add to people to your Mii Plaza, heck you can even get bonuses in the actual games you are playing.

The 3DS encourages you to have it on you even when you know you aren’t going to be able to use it, because you might pick up some Miis for your Mii Plaza and because you will earn coins by walking about.

I even saw a post on Reddit a few weeks back (I’ll link to it once I find it) asking if people actually started getting out of the house more just so they could get Street Pass hits, most people didn’t but a lot of people did say that they often altered their walk home to to school so that they would pass by places where they thought they would get more street pass hits.

There is even the potential to meet or in some cases seriously creep out people who you bump into on a regular basis which is quite cool and a way to meet fellow games.

What Nintendo have done with the 3DS is Genius, it’s made me carry about my console most of the time just in case I get a street pass hit and to rack up my pedometer. But in doing so it’s made me play more games on the 3DS, which will mean that I use the 3DS more and probably continue to buy games for it rather than in languishing in a drawer somewhere because I never get a chance to play games on it.