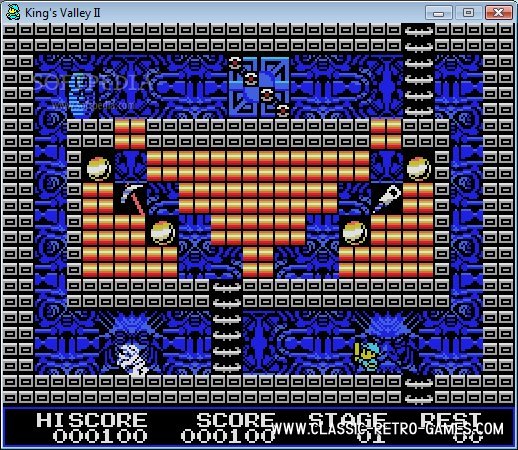 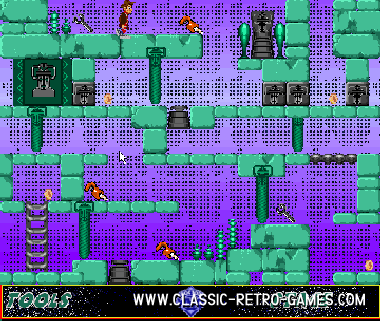 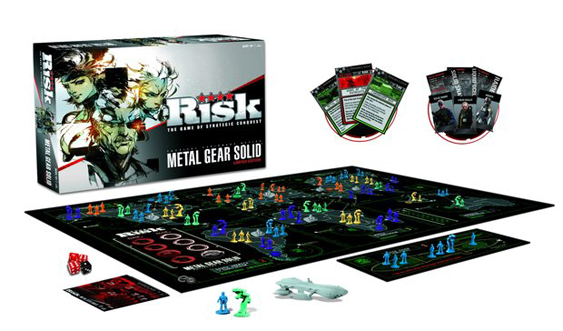 The Metal Gear franchise is one that I will always have a weird feeling about, Metal Gear on the MSX was one of the first games I remember playing, I didn’t actually complete it until a year or so ago though. I’ve never played any of the other Metal Gear games though despite owning/having borrowed them on multiple occasions.

Anyway, I like risk, I like classic risk and I also like the new fangled Risk 2210 and Risk Godstorm games, so there is no reason I won’t like this game. It looks interesting and has artwork by Yoji Shinkawa the art director of the Metal Gear Solid Series. 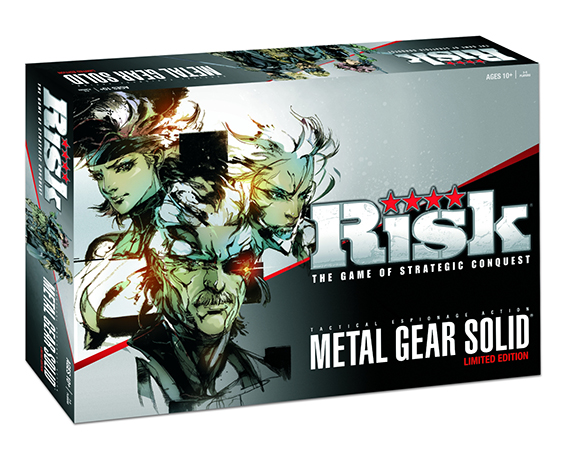 On another note, I just found out that Konami are releasing a Metal Gear Solid HD Collection on the XBOX 360 and PS3. Oddly it only contains MGS 2, MGS 3 and Peace Walker (The PSP game that is supposed to be Metal Gear Solid 5) Why not include the original Metal Gear Solid? Some of us haven’t played that yet! 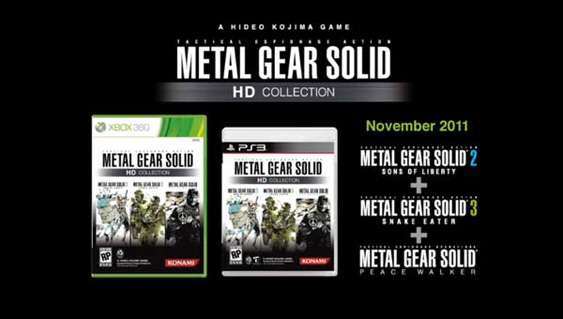 On the plus side it does contain the original MSX games Metal Gear and Metal Gear 2. I might play thought MGS on the Playstation and then get this so I can play the others and maybe finally get round to playing Metal Gear Solid 4 which has been sitting on my shelf for 2 and a bit years…

The HD collection is available to pre-order on Amazon, dunno about Risk… Oddly though the links below look like two PS3 links the first should take you to the XBOX 360 one…

Way back in the dawn of time before MetalGear was a twinkle in Hideo Kojima’s eye, Kojiama created a game which is the source of my love of penguins, Penguin Adventure. In Penguin Advenure you take on the role of Pentarou a penguin tasked with saving the penguin princess Penko Hime. The princess is very ill and only a magic golden apple can save her.

Your quest was to go from the penguin temple to the magical tree retrieve an apple and get back to the princess in time to save her life. Unlike most modern games where a time limt is set to complete a quest then summarilly ignored, in penguin adventure if you took too long to complete the game, the princess would be dead when you got back to the temple. (It’s been quite some time since I played this game but at least one website says that the only way to get the happy ending is to pause the game once and only once).

During your adventures you traveled through variations of 10 different level types:

While running throught he level you had to avoid various obstacles and collect fish, among the obstacles were cracks in the floor. Now you could almost play through the whole game without realizing this but some of the cracks were actually shops, which rather than avoid you had to fall into. In the shop there was usually one of three shopkeepers.

The three shop keeps offered a variety of items at differing prices, I seem to remember the father christmas one being the cheapest, he might even have given you an item for free. The mean one actually swore at you telling you to buy something Dammit. Some of the items were invaluable for your quest, some were merely useful, some were essential to complete the stage you were playing (Namely the map).

I’m not going to go into what each of the items did but if you are curious you can look here.

Every 3 or so levels you would meet up with a fire breathing dragon, appropritately coloured for the level, either Blue or red. The dragon could be beaten in one of two ways, you could either shoot him to bits using the gun, which of course you’d bought from one of the shops, or if you didn’t have the gun you would have to drive a set of pegs which were in front of the dragon into the ground by jumping on them. Once the dragon was defeated the ground would collapse under him and he’s fall into the water and if the first digit of the time remaining was even a bunch of gold penguins would jump out to join in your victory dance (The number was dependant on the digit, 2, 4, 6 or 8 penguins) I remember despite this not having any effect on the game I would always try to time it to get 8 gold penguins.

I loved Penguin Adventure when I was a kid and I still think fondly of it, looking back at it now, the game was incredibly well designed, and considering the limitations of the MSX hardware (It was about the same level as a NES) it was really innovative.

Penguin adventure was published by Konami and was released in 1986. It is the sequel to Antarctic Adventure.

Here is a video of Antarctic Adventure for comparison:

For more info look at the following links: