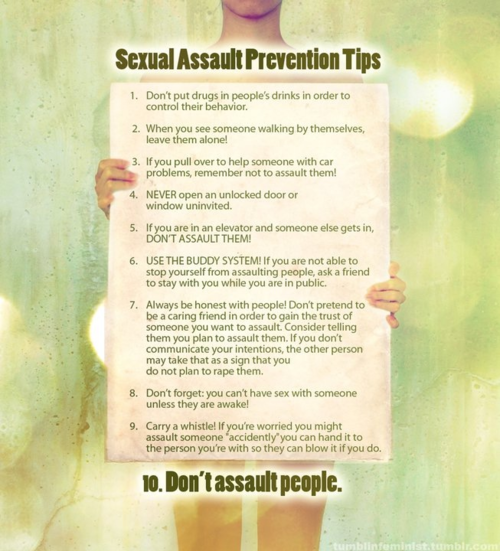 I hate the fact that the onus/blame for sexual assault always seems to fall on the victim, surely if some scumbag is going to assault someone then he is to blame, regardless of where it happens or when it happens, or what the person who was assaulted was wearing at the time.

No one is asking for it, if you sexually assault someone you are just a dick/criminal.

Words cannot begin to describe my disgust at this, Saudi Arabia has passes new “rules” which prohibit posting content online without a licence. I’ve not read the actual policy document, but my interpretation of the article is that this cover a wide range of sins from blogging to posting to forums and even posting to sites such as Twitter and Facebook.

In order to obtain this licence, which is valid for three years, you must be a Saudi who is at least 20 years old and be a high school graduate. You also need to provide documents that “Testify to your good behaviour”. What a crock of shite! No one under 20 can have a Facebook profile? That defeats the purpose of Facebook…

I need to get a hold of the actual document because I might be breaking Saudi law right now, I am an unlicensed Saudi blogger and I am writing a blog post about how I dislike this law, heavens! Although I doubt they can enforce it outside the kingdom… ( I hope…)

There are apparently people speaking both for these new regulations and against them:

“It is not a regulation to regulate the activities of electronic publishing as they claim, but rather a set of measures to seize freedom of publication on the Internet,”

“Authorities will not be able to stop expression, the snowball has started to roll and no one can stop it. The siege imposed by the Saudi government on citizens will not succeed in killing ideas, opinions or stopping information and news from flowing.”

“What the Minister did was right, for who said that freedom comes without responsibility? Don’t they say that the field of publishing is a door wide open?”

“Whoever wants to write, be published, and criticize others, must do so with credibility, and a firm stance, rather than hiding behind a computer screen in order to defame someone, spread ugly rumors, or promote social division under a false name and then they have the audacity to say: let me exercise my freedom!”

Saudi Arabia apparently has one of the highest number of bloggers in the  Arabic world, Facebook use is rife across all ages and Twitter usage in Saudi has apparently sky-rocketed in 2010, so this is the perfect time to instate these new laws just as the country is starting to see reform they try an knock out the instrument of that reform.

I’m not a political blogger, I never thought I would be but this is almost enough to make me one… This just makes me angry and you wouldn’t like me when I’m angry. Not that I am threatening to do anything aside from continue blogging.

The question is when I next go home to visit my family, do I maintain radio silence? Do I bite the bullet and get myself licensed? Or do I become an outlaw and become a rogue unlicensed blogger? I might get a mask… And a cape… 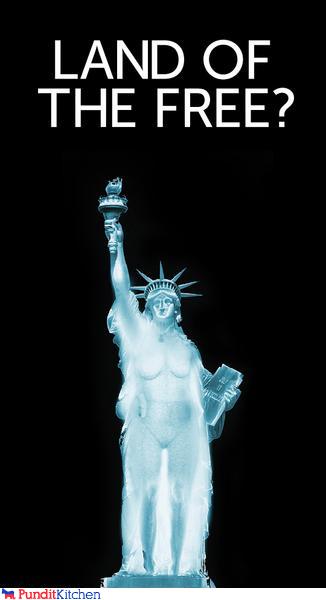