This is actually quite clever, the ad shows a number of young Saudi (I presume) men who have been asked to publicly ask women to expose themselves, using the word Ikshifi (Arabic fonts don’t work on my blog due to an unresolved DB issue) they are really coy about it and a lot of them refuse to say it out right.

Initially you’d think from the way that they are talking and the common use of the term that they are asking the women to take off their hijab. But towards the end it becomes apparent that it’s a play on words, the Arabic for expose is also the Arabic for examine. A heartfelt request for women to get their breasts examined for breast cancer closes the video.

It got me watching it because I thought it might be about something else. Hopefully it has the desired effect. 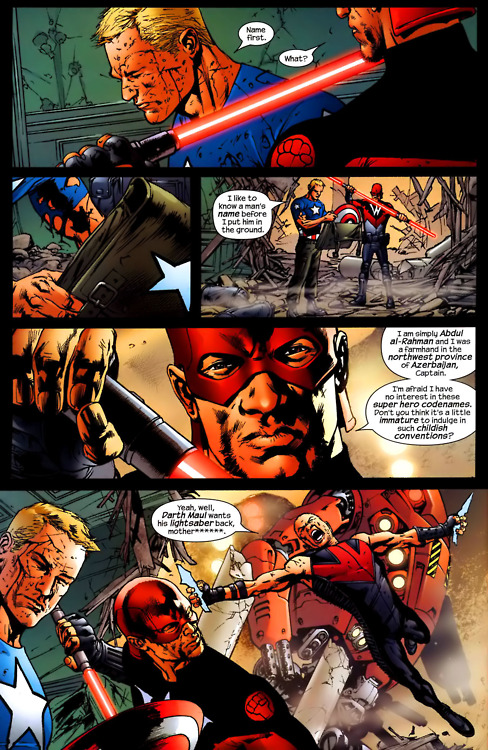 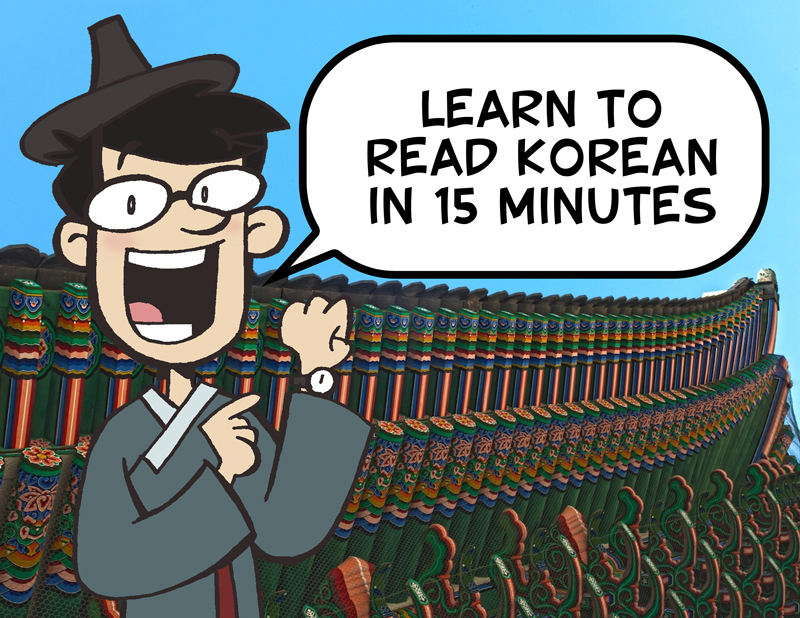 I love linguistics and I love learning about different writing systems, Ryan Estrada has put together a webcomic that teaches you how to read Korean, it’s actually quite simple, unlike Chinese or Japanese Kanji, where the character has next to no relation to the sound; Korean characters are actually logically made up of sounds. You just need to know how to read the different sub characters and put it all together. Have a look: 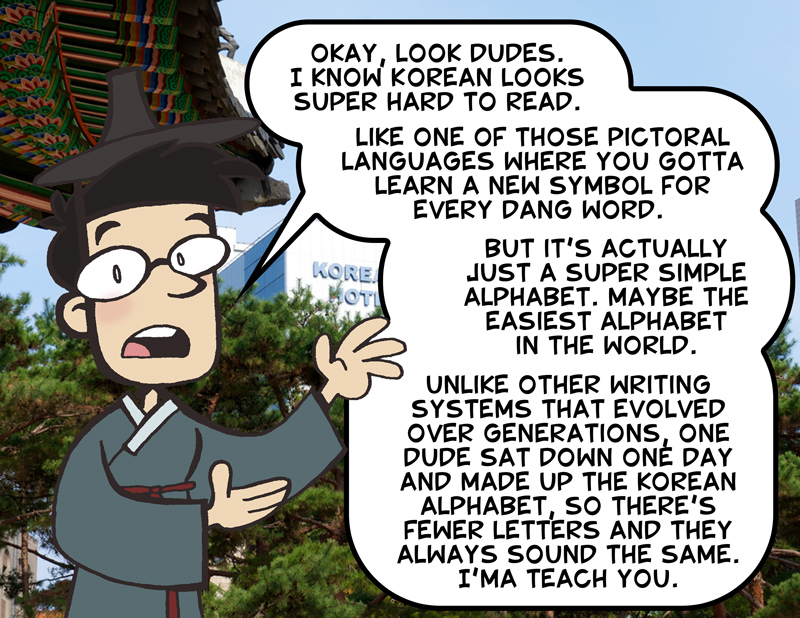 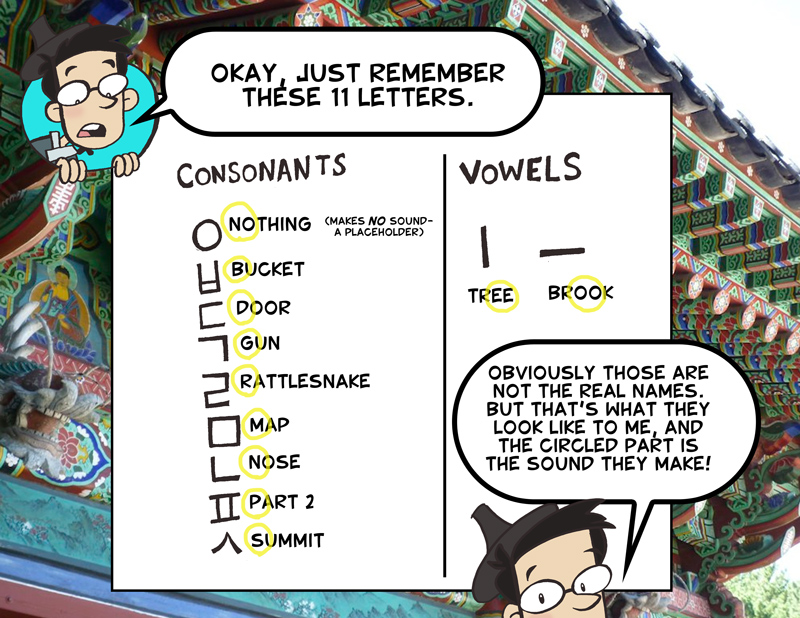 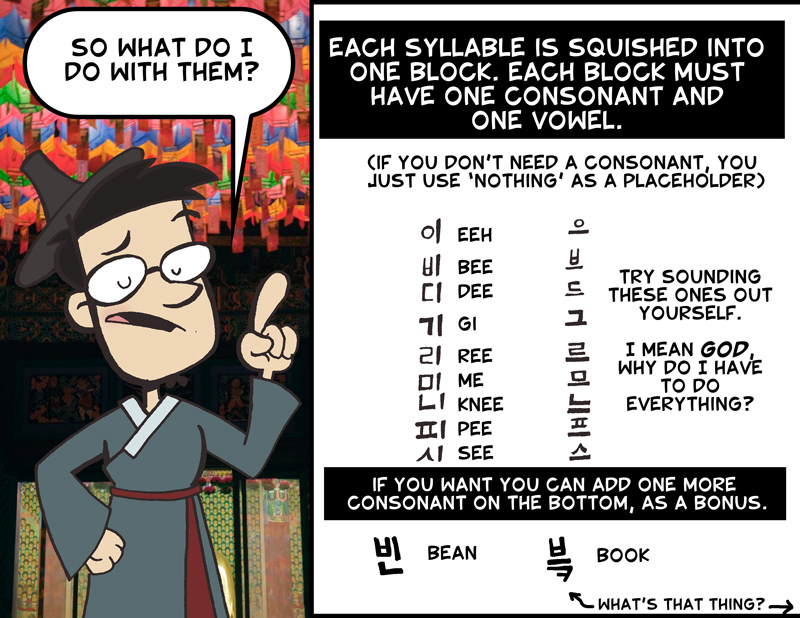 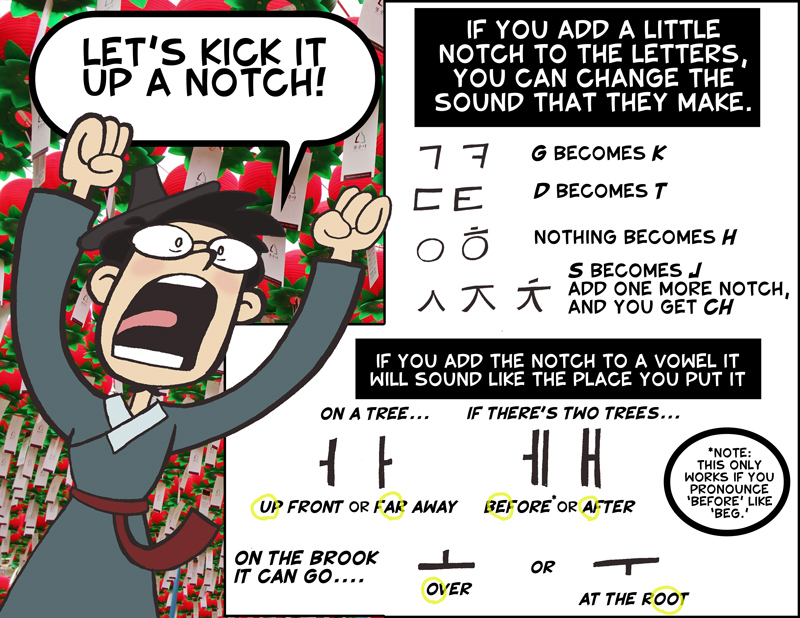 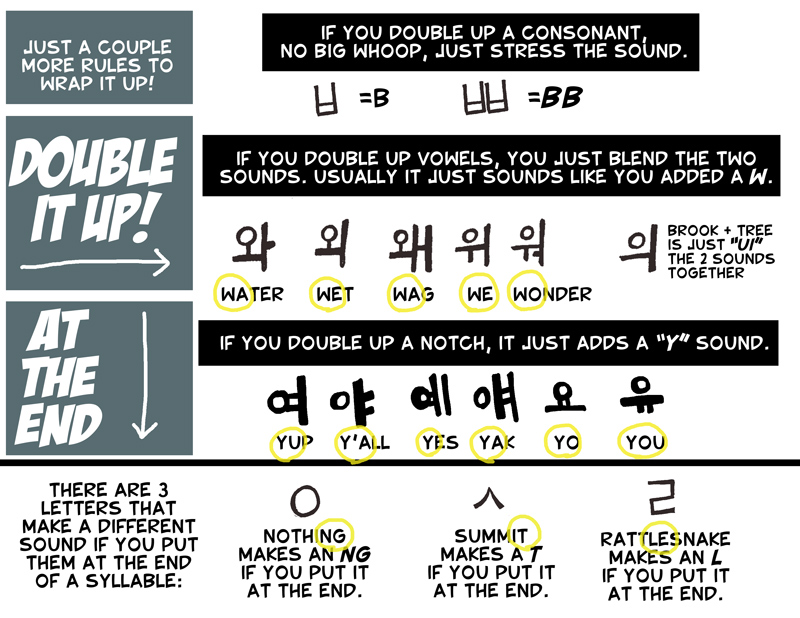 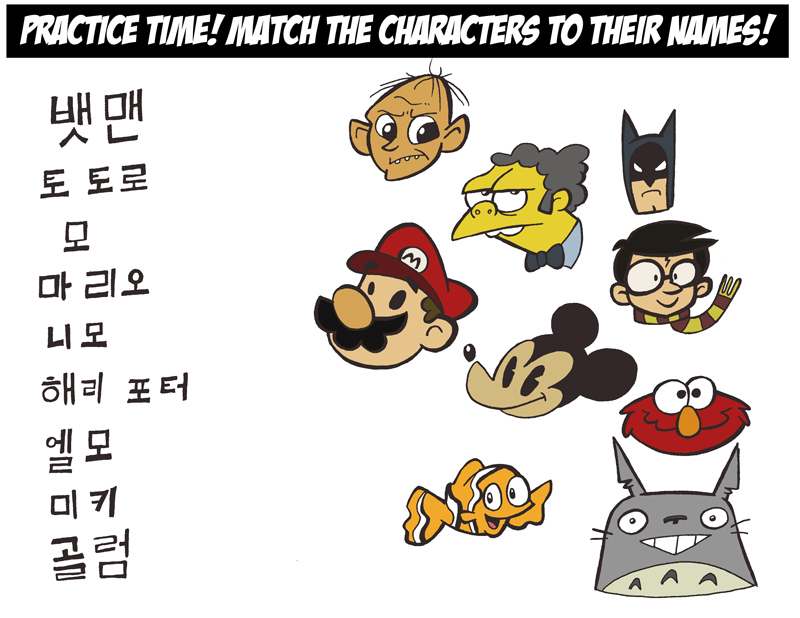 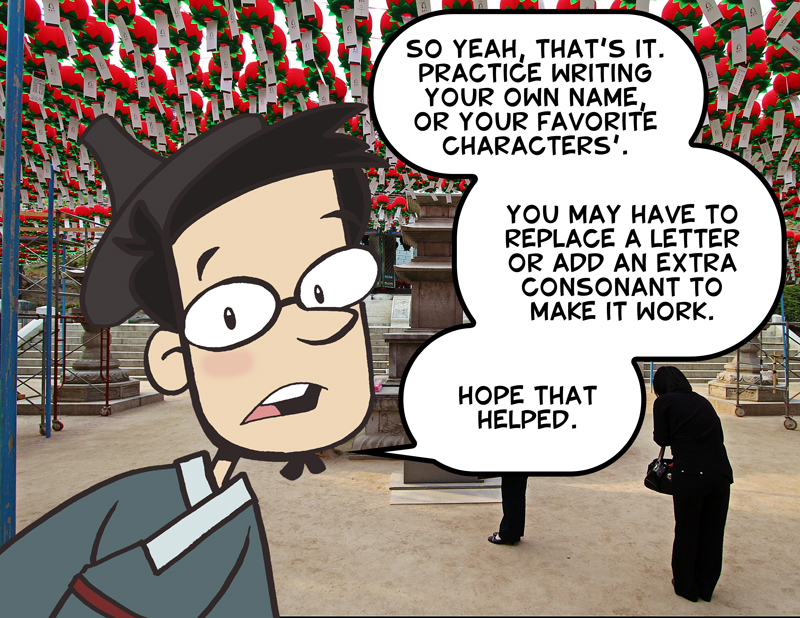 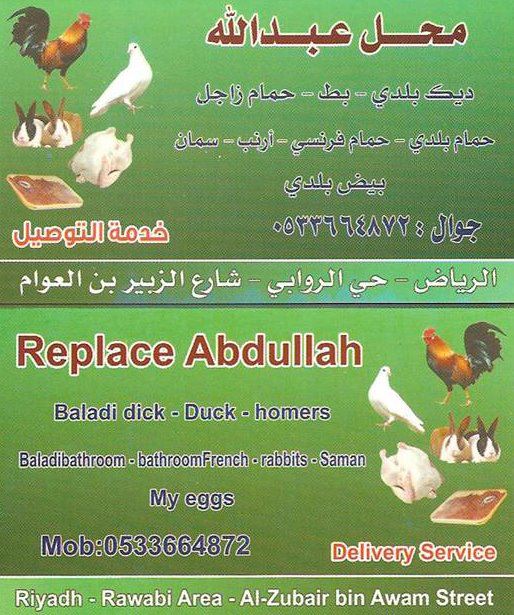 I saw this ridiculously badly translated flyer for a butchers in Riyadh posted to twitter by mkhonji. I don’t think you need to be able to read the Arabic to see how funny it is. But it helps…

Replace Abdullah: Should be Abdullah’s Place but could be interpreted as in place of Abdullah.

Homers: This is pigeon I’m not sure what went wrong here.

Baladi Bathroom: Again Baladi means local, and bathroom is supposed to be pigeon. The difference between the word for “bathroom” and “pigeon” is inflection.

My Eggs: Is locally sourced eggs but was probably misread as the eggs of my country which lead to this mistranslation.

All in all this is made of win! 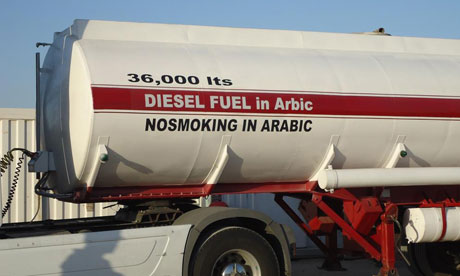 My colleague pointed this photograph by Sahil Anand yesterday, It amused me very much. Reminded me a little of this image of a Chinese restaurant that did the rounds on the internet 4 years ago. 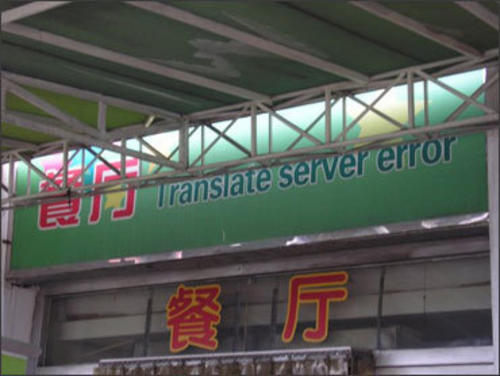 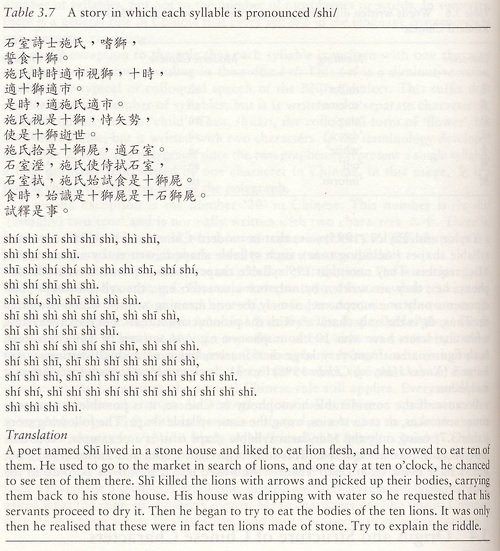 It’s interesting to see someone else wax lyrical about a language that I just speak… The article Why Arabic is Terrific is a good read for anyone interested in linguistics. It also has some I assume good links to learning the language and tells you why you might want to. 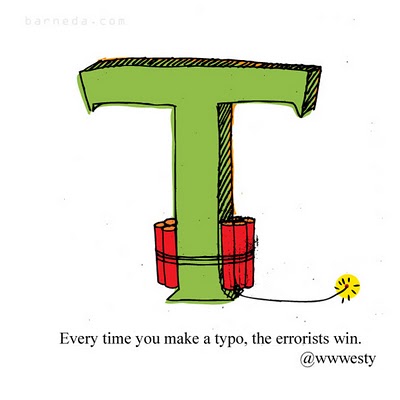 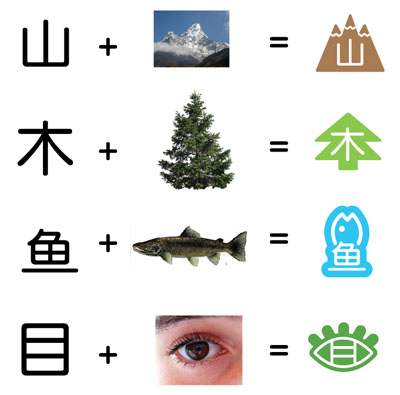 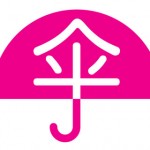 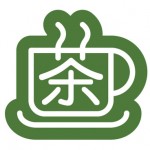 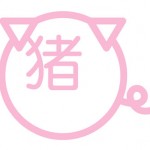 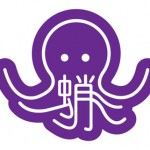 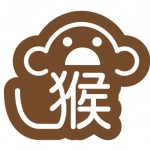 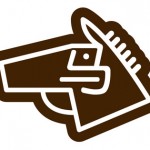 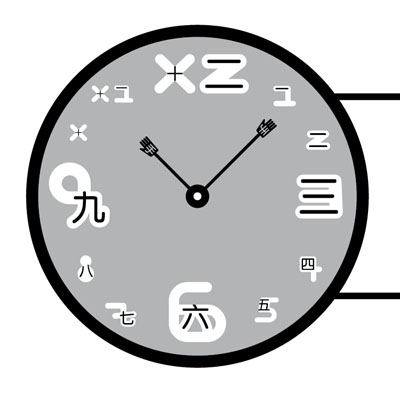 I did some playing around with a tool called I write like today.  Its a pretty neat little web application that will compare any body of text you give it to a slew of famous authors and tell you who your writing is most like.  I entered in a bunch of chapters from my 2009 NaNoWriMo story and got some odd results.

Apparently I write like Kurt Vonnegut, Margaret Atwood, Chuck Palahniuk, Dan Brown and Steven King. I put a bunch of other blog posts in and got mixed results, lots of Steven King one of my dream journal entries was even compared to Jane Austen, arguably that was about a dream that was set in the same setting as Pride and Prejudice but with a steampunk Iron Man.
I’m not sure how it works out whose writing style you are similar, I assume it compares commonly used vocabulary and sentence structure.

I tested it to see if it could spot the genuine article and it did manage to identify an excerpt from a Margaret Atwood book as having her writing style.

Seems like an interesting toy, I just wish that it had more info on the computational linguistics behind it.

Incidentally this blog post is written in the style of…