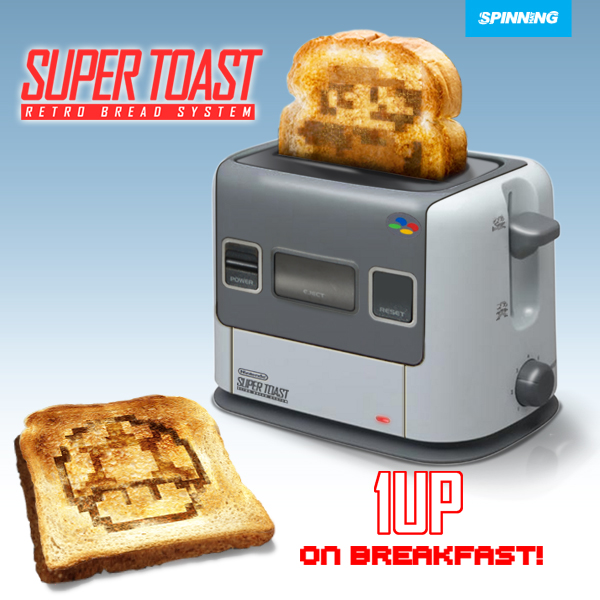 Sadly this SNES Toaster from Spinning Hat is an April Fools joke, but it would be quite cool so have a toaster that looked like a SNES and toasted pixel art onto your bread. 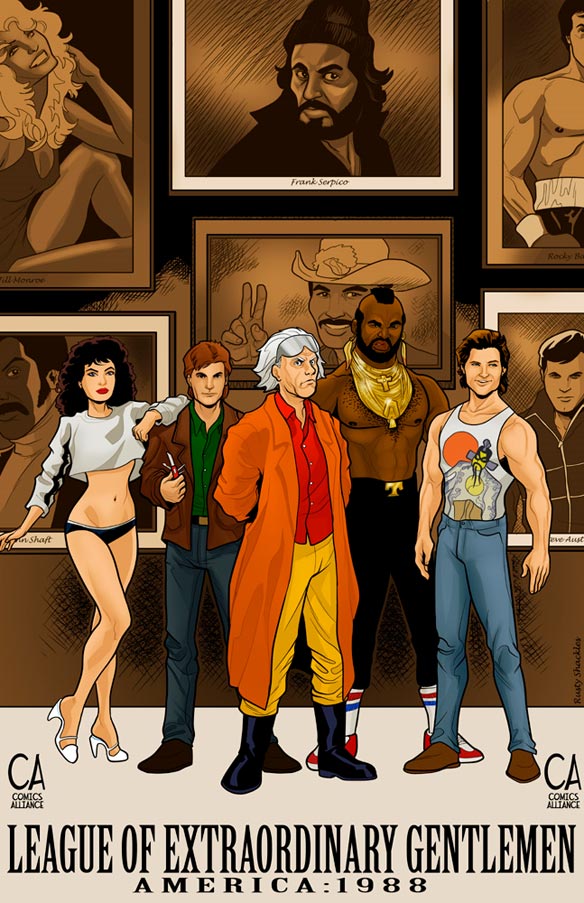 If there was no copyright law to infringe on this would be amazing!

When war-hero-turned-handyman Kesuke Miyagi is found drained of blood, it becomes clear that the occult gang known as the Lost Boys are targeting the only individuals that can stop them from complete domination of America. It’s the perfect case for the League of Extraordinary Gentlemen–except that their government contact, Oscar Goldman, disbanded the team in 1979 after they defeated Mr. Han’s army of the living dead.

Now, disgraced scientist Emmet Brown has to put together a new team to combat the growing threat of the Lost Boys and their leader, a newly resurrected vampire kingpin Tony Montana: Transportation specialist Jack Burton, ex-commando B.A. Baracus, tech wizard Angus MacGyver and the mysteriously powerful femme fatale known only as “Lisa.” But will Brown be able to stop the Lost Boys before time runs out?

I really enjoyed the League of Extraordinary Gentlemen comics, the film not so much. Unfortunately this April Fool prank is to never be. But somewhere someone is writing a Fan Fic…