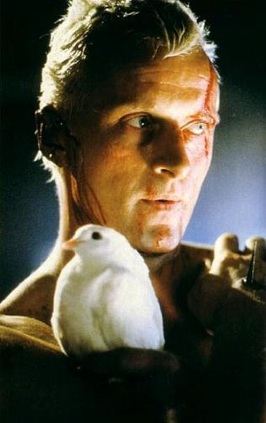 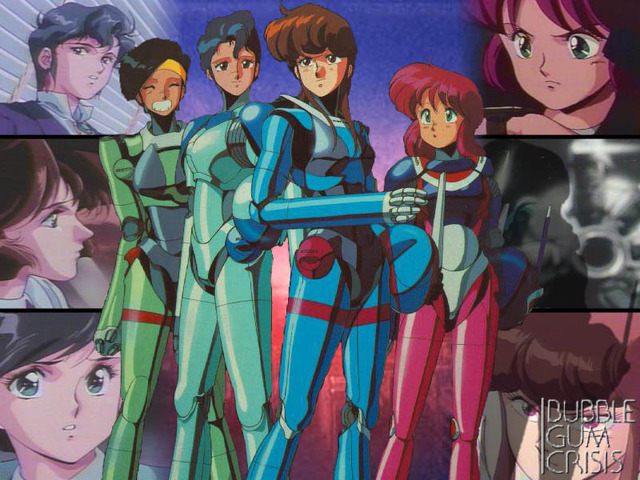 I’m a big fan of subverting the attempts of various governmental and non governmental bodies to monitor our every movement. So when our society becomes so “Minority Report”-esque that they start tracking us using facial recognition, I’ll look into the research of  Adam Harvey.

He’s researching subversive make up that foils facial recognition and has come up with some pretty cool looking designs that look like something straight out of Bladerunner. The key is apparently in breaking the symmetry of the face. 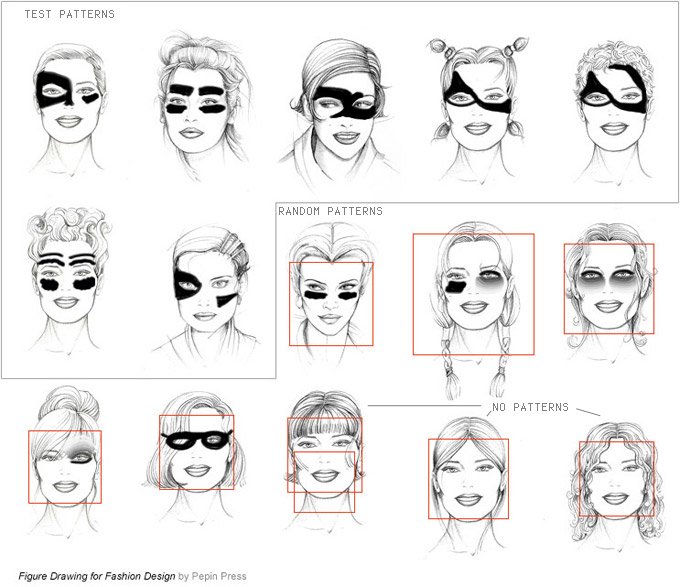 In the image above faces with a red square were recognised by a computer, so the point of this is to make the faces unrecognisable as faces by a computer. The problem is that software companies will just factor this make up into their algorithms. I like the Idea of an arms race between make up artists and facial recognition software companies though.

Via  Geekosystem Via The Register.