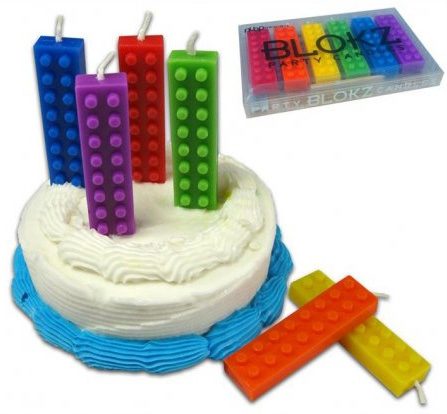 Not Lego, no sir Blokz candles… Sigh… I don’t know why but if you’d told me just the name I would have assumed they were Tetris birthday candles… Which apparently don’t exist… You can however have Tetris Cake which is almost as good if not better because you eat it which is the second best thing to do to something after burning it. 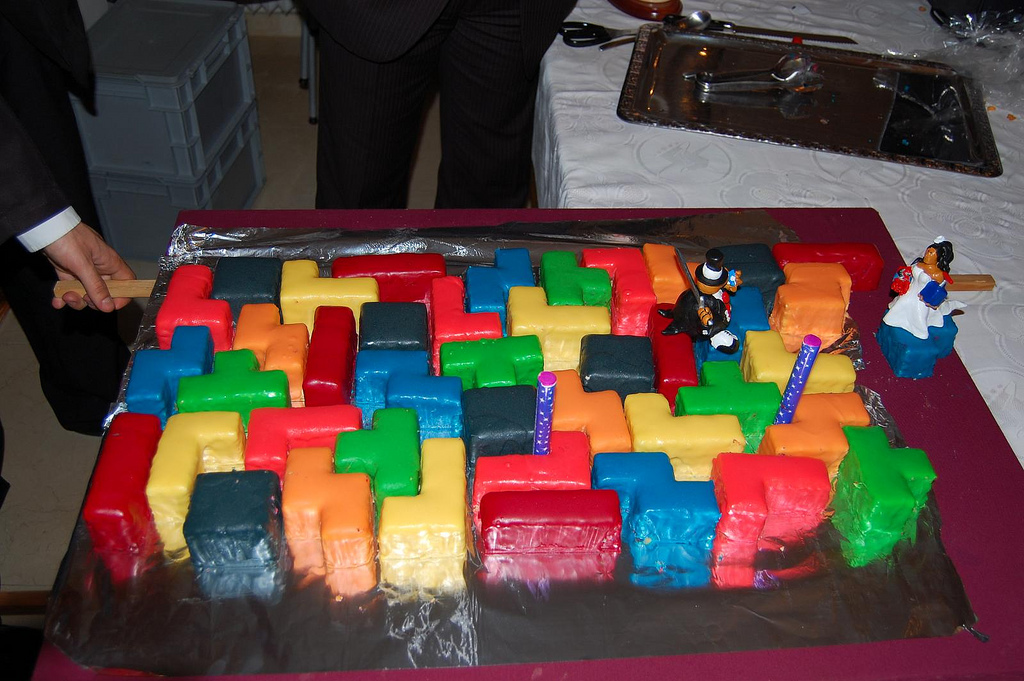 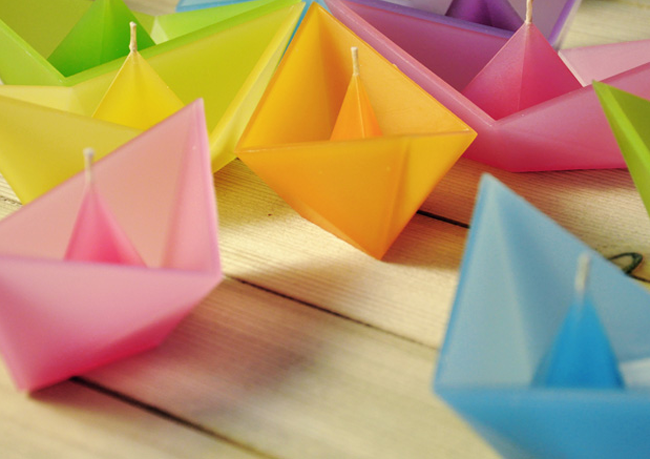 I can never remember how to make origami boats, though I’ve learned how to do it several time as a child I think I’ve forgotten every single time. The Origami Boat Candles by designer Roman Ficek are available in 6 colours and apparently float. 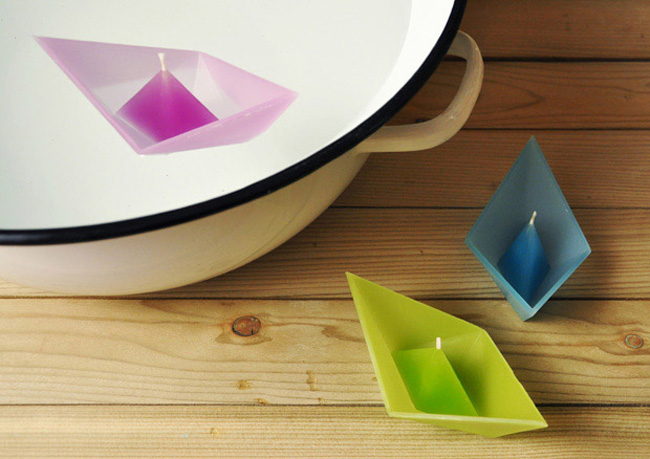 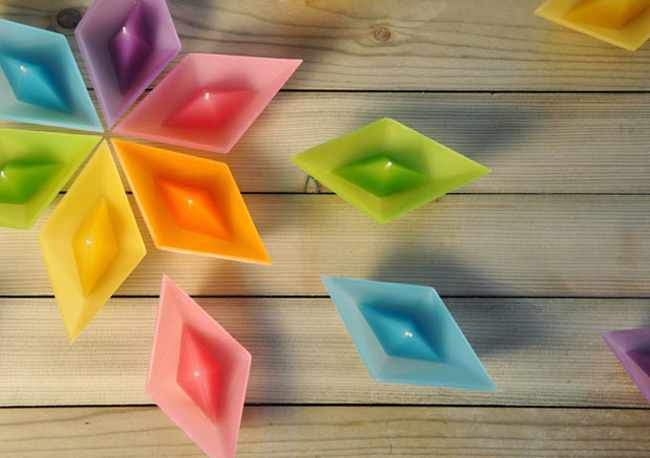 Via Objects of Desire