I saw this on a couple of peoples FaceBook profiles and had to share it. Apparently it’s quite an old joke and a variant of it referenced Administradium

The LHC Project at Cerne has discovered the heaviest element yet known to science. The new element is Governmentium (Gv). It has one neutron, 25 assistant neutrons, 88 deputy neutrons and 198 assistant deputy neutrons, giving it an atomic mass of 312. These 312 particles are held together by forces called morons, which are surrounded by vast quantities of lefton-like particles called peons.

Since Governmentium has no electrons or protons, it is inert. However, it can be detected, because it impedes every reaction with which it comes into contact.

A tiny amount of Governmentium can cause a reaction normally taking less than a second to take from four days to four years to complete.

Governmentium has a normal half-life of 2- 6 years. It does not decay but instead undergoes a reorganisation in which a portion of the assistant neutrons and deputy neutrons exchange places. In fact, Governmentium’s mass will actually increase over time, since each reorganisation will cause more morons to become neutrons, forming isodopes. This characteristic of moron promotion leads some scientists to believe that Governmentium is formed whenever morons reach a critical concentration. This hypothetical quantity is referred to as critical morass.

When catalysed with money, Governmentium becomes Administratium, an element that radiates just as much energy as Governmentium since it has half as many peons but twice as many morons. All of the money is consumed in the exchange, and no other byproducts are produced. 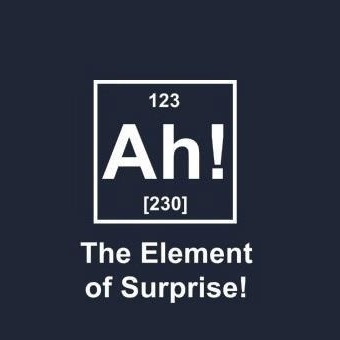 One for the chemistry geeks. 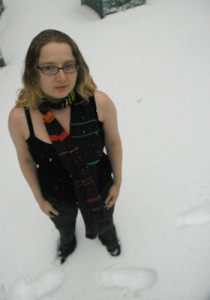 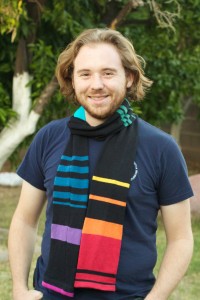 Do you want to wear the emission spectrum of your favourite element around your neck? Of course you do!

You can buy a machine knitted scarf from Sternlab or if your favourite element is one of  the following you can make your own scarf: