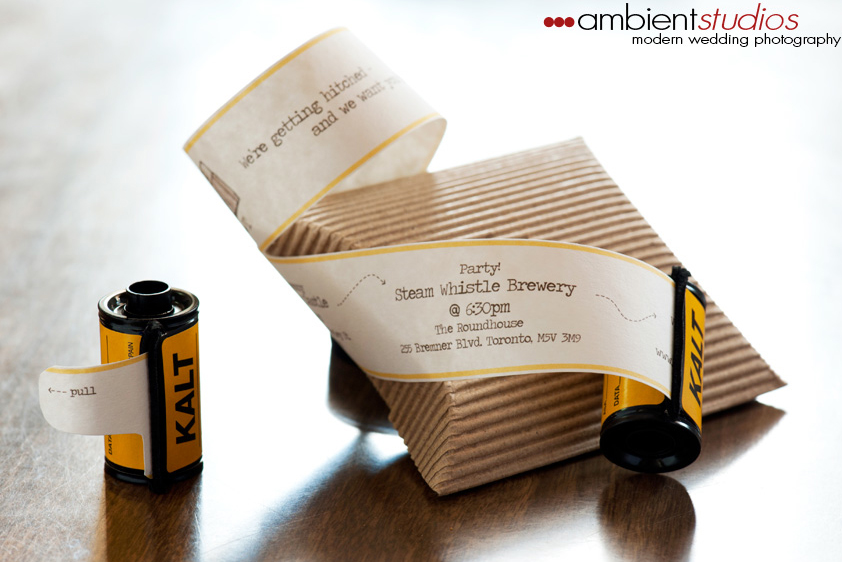 I’m sure I know a fair few people who would love these wedding invites, they are made from re-purposed film cannisters (soon to be a rare comodity?) . These were put together by Trevor and Larissa of ambient studios.

As two passionate photographers we decided to try to turn our mutual obsession with photography into a theme.  Since both Trevor & I enjoy shooting film on the side for personal projects it seemed only natural that we integrate this somehow into our day.  (apart from actually supplying our photographers with film for their cameras of course!)
The result is a collaboration between Trevor & I and an invitation that took an assembly line of 5 to create.  We had to make about 40 after all was said and done and I was lucky enough to have the help of my ladies and a little bit of wine!  (Thanks girls!)  It was tons of fun and completely worth it… 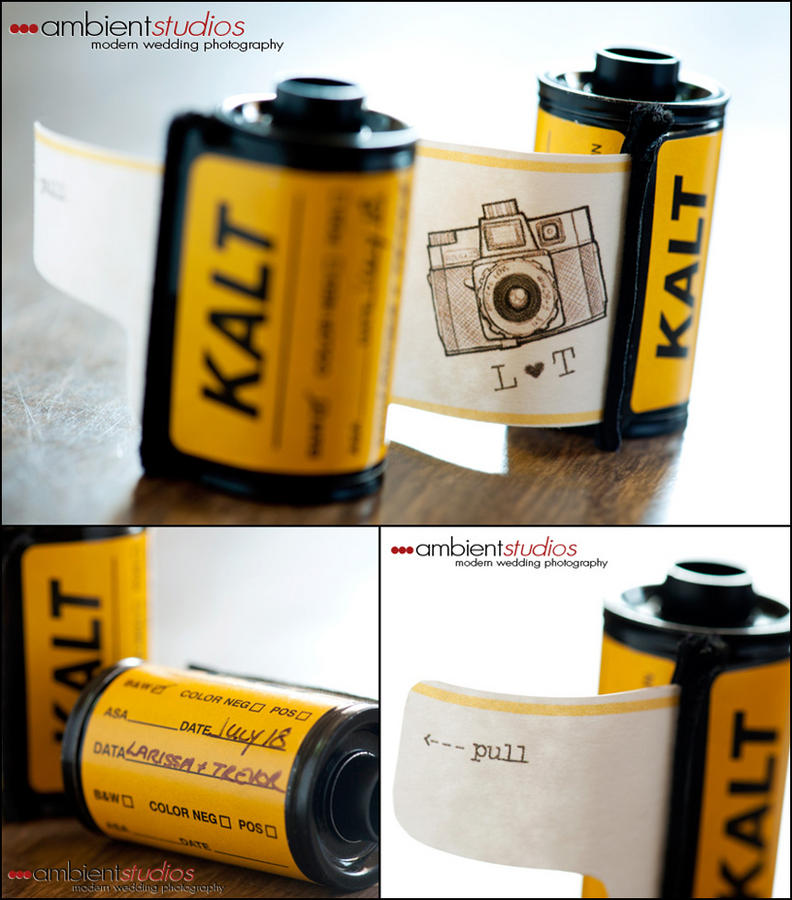 Once again Megan Lara delivers a lovely Nouveau image this time based around the movie Beetlejuice.

Say it with me three times… 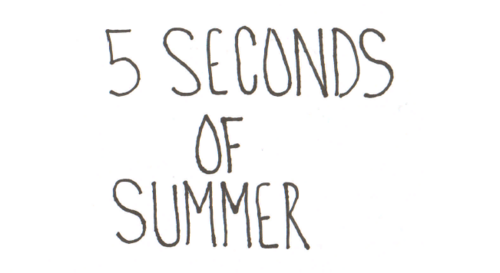 I have to admit that I liked 500 Days of Summer, mostly because of the soundtrack, the story is pretty good but to be honest you sometimes just wanted the main character to man up… The film would have been a lot more amusing if it had gone like this: 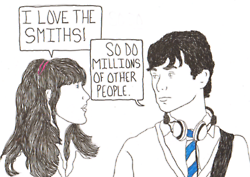 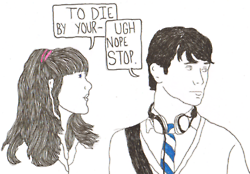 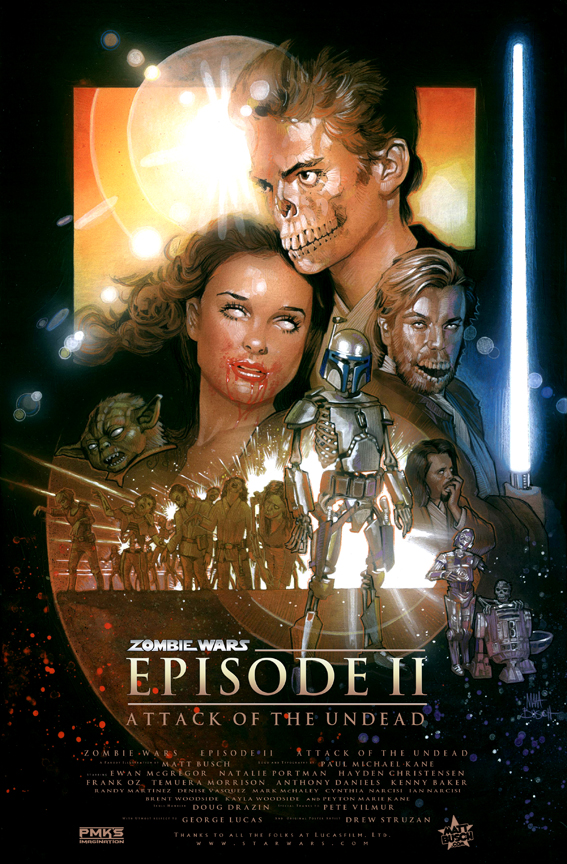 The College Humor folks who made the video above agree with me.

On a funny related note apparently the writers of Southpark wanted to spoof Inception but couldn’t make it to theatre to watch it because they were on a deadline, so they watched the College Humor Spoof and based theirs on that, thinking that the lines in it were actually in the movie. Giving credit where it’s due however they did admit to this and apologised to College Humor.

I just watched the 2nd half of a Japanese film which “World Movies” was calling “Cant Live” Took me most of the film to find it’s actual name.

The Film is really called Ikinai which my rather rudimentary Japanese translated to don’t go although it’s possible that it’s a homonym for can’t live.

The film is a black comedy about mass suicide… That says it all really, What I missed at the start was a bunch of suicidal Japanese people organising a bus trip to a place which is well known for accidents with the intention of faking an accident so that their families can still collect on their life insurance insurance.

I gather that someone gets on the bus witha ticket originally purchased for her uncle, I don’t know why he’s not on the bus, I guess he died of natural causes.

Anyway this is their story.

I’m not going to say much more about the film because I have no idea what it’s about. But the ending was interesting or at least I liked it.

I read this post about electrontic recycling in Japan on Boing Boing and it reminded me of a Japanese film I watched a while ago called Bright Future (?????, Akarui Mirai).

It’s a quaint film about a guy and his best friend’s dad dealing with his best friend going to jail for murdering his boss. It’s a bit of and odd film involving Murder and Jellyfish.