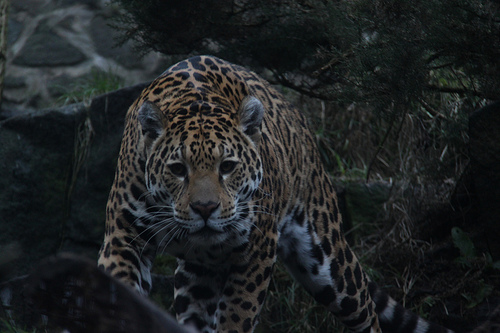 I’ve trimmed down the hundreds of photos I took to just these 10. Most were variations on a theme anyway.

I want to crop the chimpanzee picture a little.

I decided to shoot in full manual this time round, I don’t normally do this so I ended up with a lot of under exposed or blurry photos.

I might add some pictures of the Jaguar to this set later, I have some nice ones I’ve not added yet. 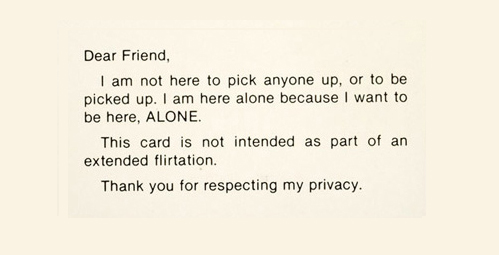