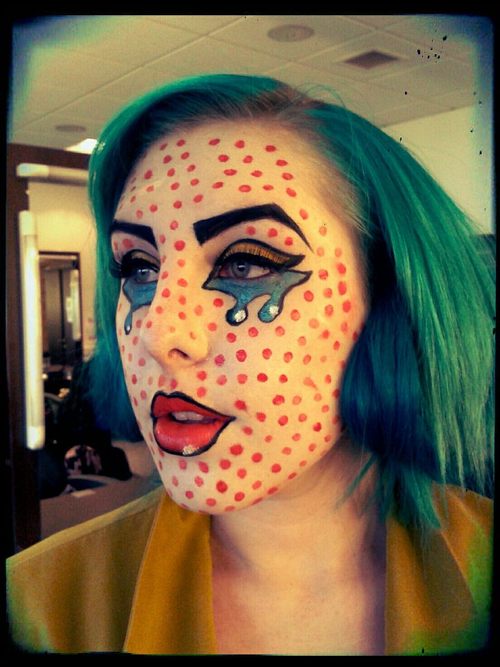 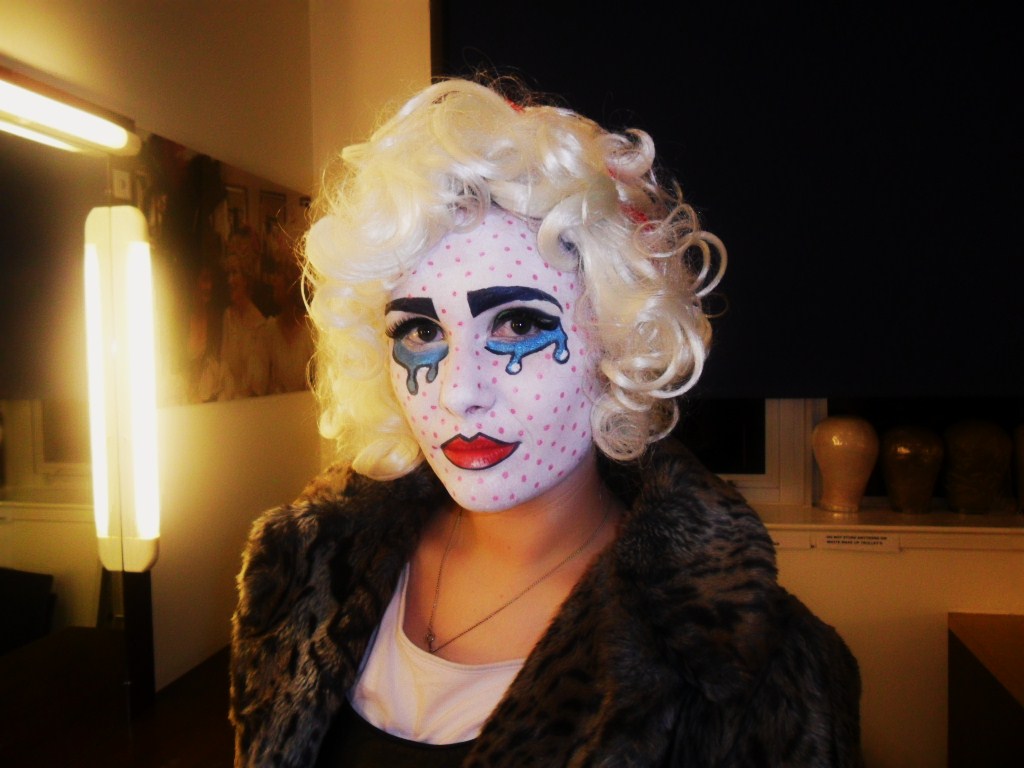 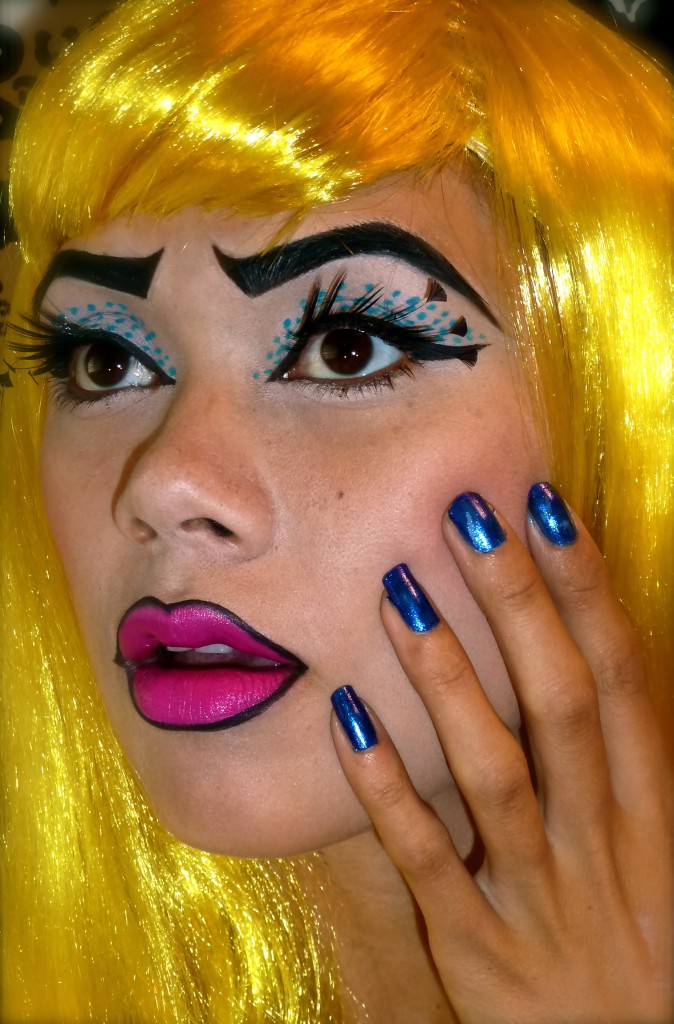 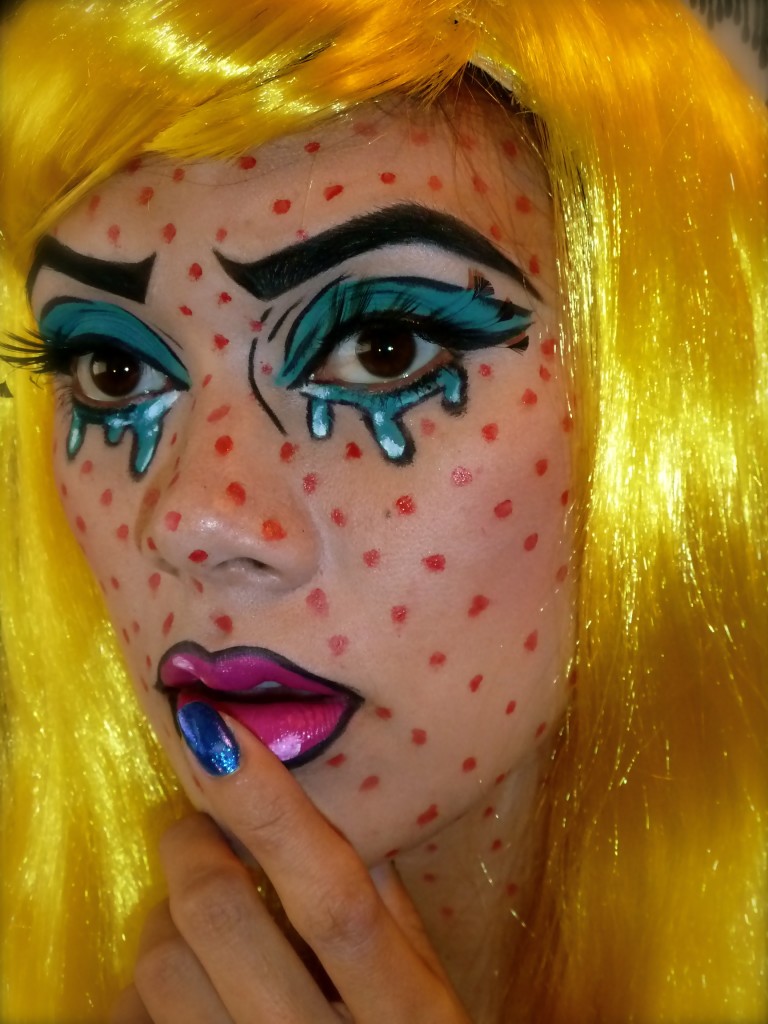 While randomly surfing the net I cam across the Images above and wondered what the source was it turns out someone at LADY ART LOOKS has put together a tutorial on how to do Pop art and Lichtenstein make-up. Since that seems to be the number one driver of traffic to my blog I’ve decided to put the tutorial here:

I also found another two tutorials so I’ve posted them here too: 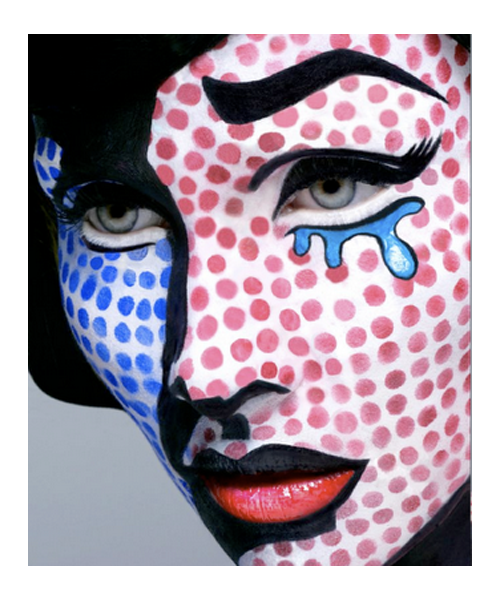 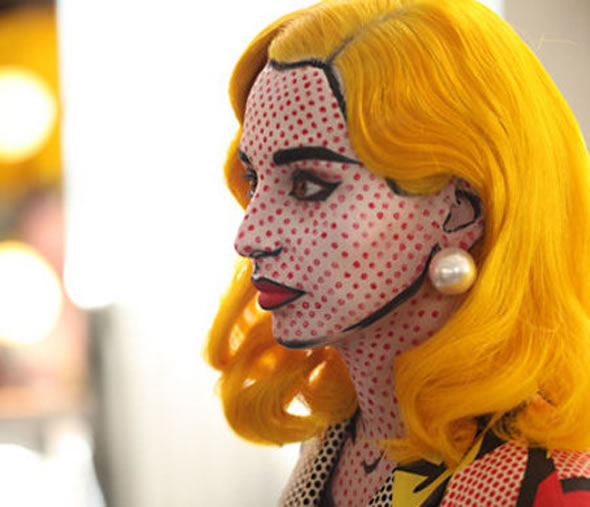 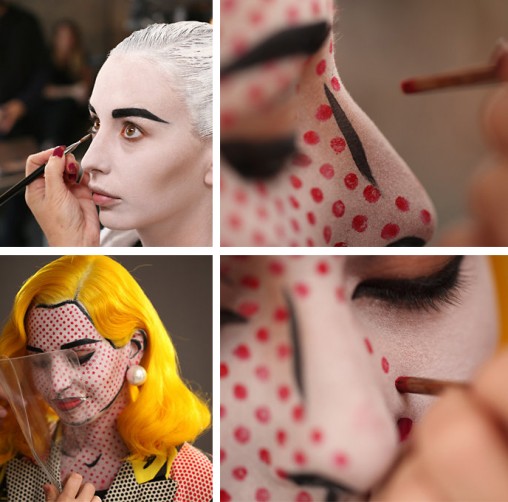 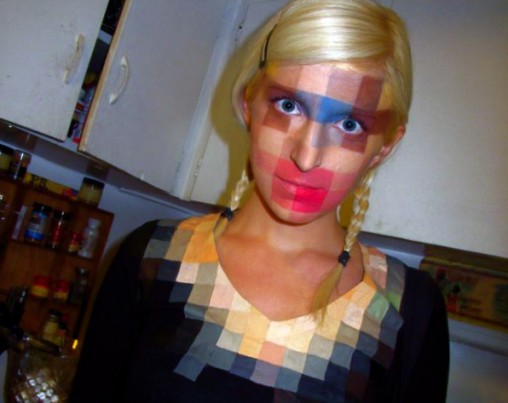