Warning this blog post is highly inflammatory… And a bit of a rant….

I saw this on my Tumbr feed and it got me thinking about something that’s been annoying me for a while…. 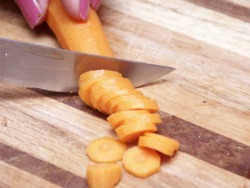 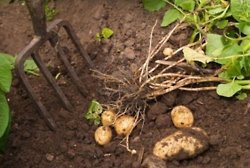 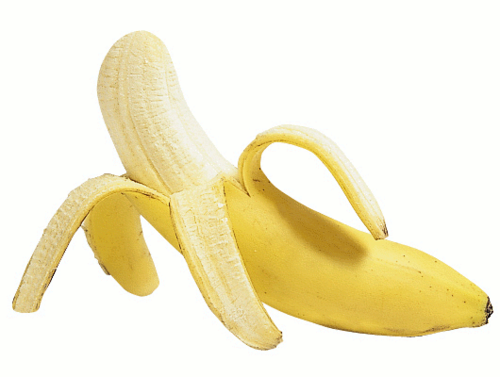 In today’s trendy artsy world, more and more young people are becoming vegan every single day. The reason most of these people become vegan is for the protection and welfare of animals. They encourage vegan meals, no meat, cheese, dairy, eggs etc. What most vegans do not realise is that there is a dirty underworld to the growing and manufacturing of this disgusting world trade that is kept well hidden from society.

Above is a picture taken in Indonesia of a carrot being prepared and slaughtered. The carrots are first skinned, then drowned, and can be eaten raw or are cooked in boiling water.

Also above is a disturbing picture of potatoes being ripped from their home. The preparation is the same as the carrots.

Bananas grow together in a herd. When they ripen, they are stolen from their family, and whilst they are still alive their skin is peeled back and their entire body is usually in eaten in about 6 bites.

In all honesty I think Veganism is stupid, it’s actually bad for you, any diet that requires you to take dietary supplements to remain healthy is just wrong. I’m not too hot on vegetarianism either, but if you chose not to eat meat then that is your problem more meat for me.

I don’t care what your basis for being vegetarian is unless you don’t like the taste of meat then it’s just pointlessly cutting items out of your diet, we evolved as omnivours, our digestive system is built to process meat.

I’ve heard people argue that if we want to eat meat we should be involved in the process of rearing it, and killing it. That’s complete bull crap… Do you know how much meat there is on a cow? Apparently a cow that weighed 1348 pounds yields 757 pounds of usable meat…  That would mean that ever time I wanted a quarter-pounder I’d be wasting 756.75 pounds of meat! That’s just stupid! Even if I froze all the meat that I got from my cow it would have rotted by the time I got around to eating it. The way things are the meat gets used up and isn’t wasted.

Also one of the main reasons that we evolved culture, art, and science is because we delegated producing our food to a small subset of society, they busy themselves producing food for us, which gives the rest of us time to stop and think.

SO… If your basis for not eating meat is that you disagree with people farming and think that in order to be able to justify eating meat one should have reared and killed the animals themselves, please stop listening to music, stop appreciating art, stop reading, refuse to take medicine, don’t watch TV, get off your computer. They are all the products of people who had the free time to do things other than constantly wonder about hunting for animals to kill and eat.

What gets me is people who object to eating meat on moral grounds but own pets and are quite happy to feed their pets meat, don’t they realise that the food they feed their cats/dogs is meat that has been reared to be eaten? It’s probably the least ethically sourced meat in the world, for all I know they actively torture the cows that make the beef that my cats eat. But cats have to eat meat, they actually can’t be vegetarian because they will die… 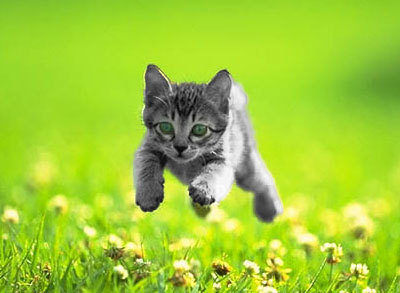 Eat meat think of the kittens…