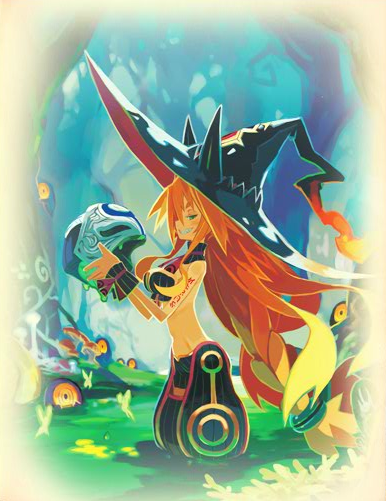 I’ve not heard anything about  the Witch and 100 Calvarymen, but I really want to play it. For all that Kotowari don’t seem to be that impressed I still want to play it.

The game is an action RPG Sandbox which puts you in the shoes of a living suit of armor under the command of a swamp witch call Metalica (Hmmm… something tells me they may have to change that name in the west…) who wants to kill some other witch. It’s made by NIS specifically the team who did a Disgaea spin off where you play a Prinny on the PSP, I’ve never played that game but I love the Disgaea series.

The official website has a few images, but it seems to take ages to scroll through pages of an animated spell book… It’s also in Japanese so your millage may vary… 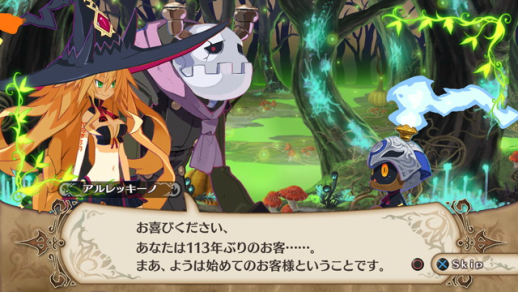 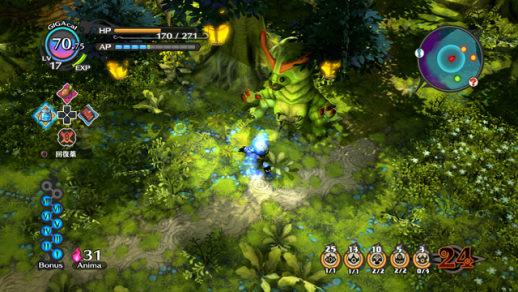