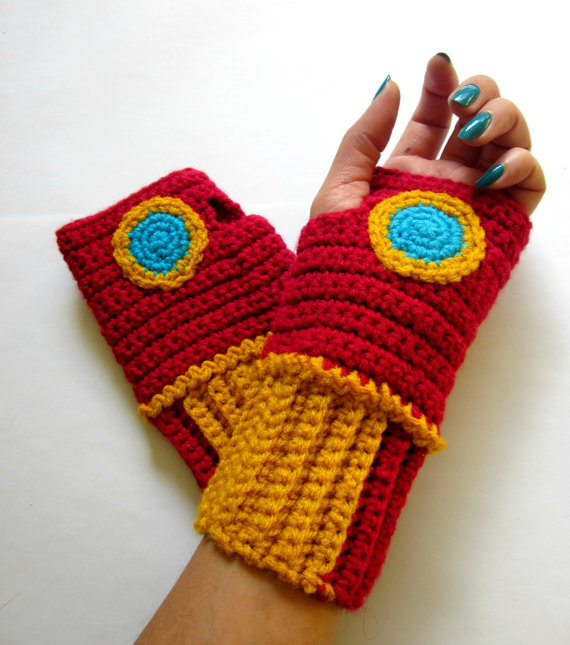 These Iron Man Inspired Wrist Warmers are just some of the cool knitted stuff you can get from Nerifacts on Etsy. My other favourite is the Octopus Fascinator Hair Clip just for the sheer ridiculousness of it… 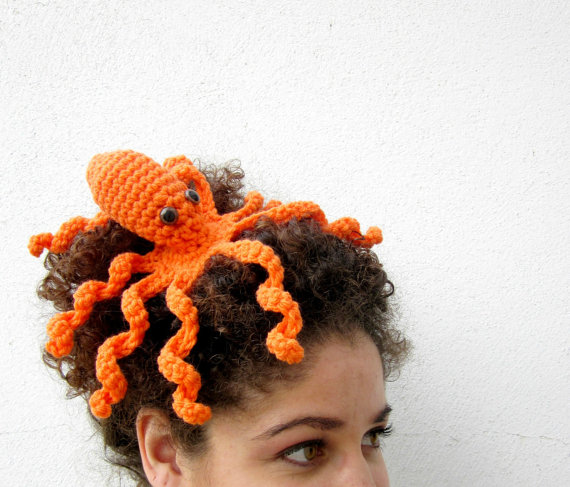 I stumbled across this little comic strip some time ago it tickled my fancy, I dance more like a flailing octopus than any of the “styles” highlighted above but it’s quire true that for a guy all you have to manage is what my friends and I colloquially call the “White Man Shuffle” and hey presto you are dancing.

There is lot more expectation on girls for some reason to dance to impress.

First we had Paul the Psychic Octopus now we have an Octopus that mimics the shape and behaviour of other sea creatures. The Indonesian Mimic Octopus (Thaumoctopus mimicus) was discovered in 1998 off the coast of Sulawesi in Indonesia and is apparently the first known species to take on the characteristics of multiple other species.

At the drop of a hat it can transform its self into: A flounder, a giant crab, a lionfish, a sea snake, a stingray, a jellyfish, a sea anemone, and a mantis shrimp. I wonder if it makes the transformer noise while it’s doing it, the video doesn’t make it clear.