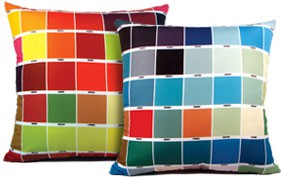 I’ve just noticed my friend @WantonItalics Pantonality Pinboard on Pinterest. It’s pretty cool. Some if it is reposted from here, and others come from elsewhere about the internet. 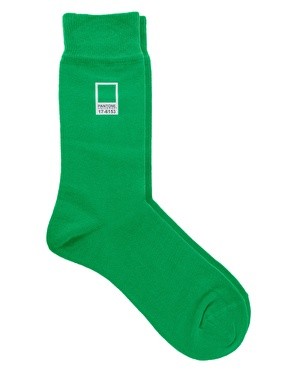