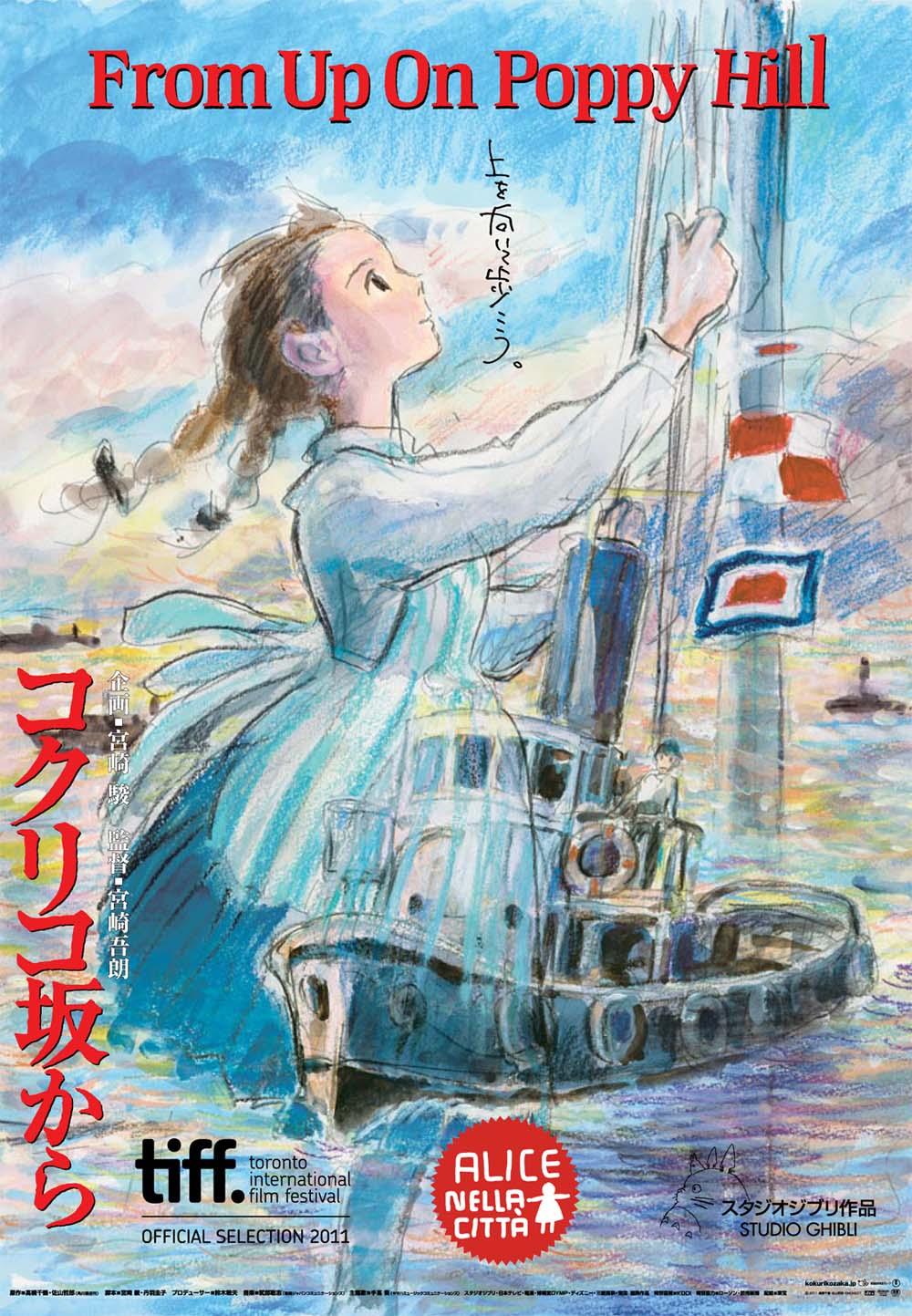 Nice little infographic that tells you what the real world inspiration for the design of most of the generation 1 Autobots was.

Now all we need is a Decepticon version although I suspect that most of them would just be F15 Eagles. 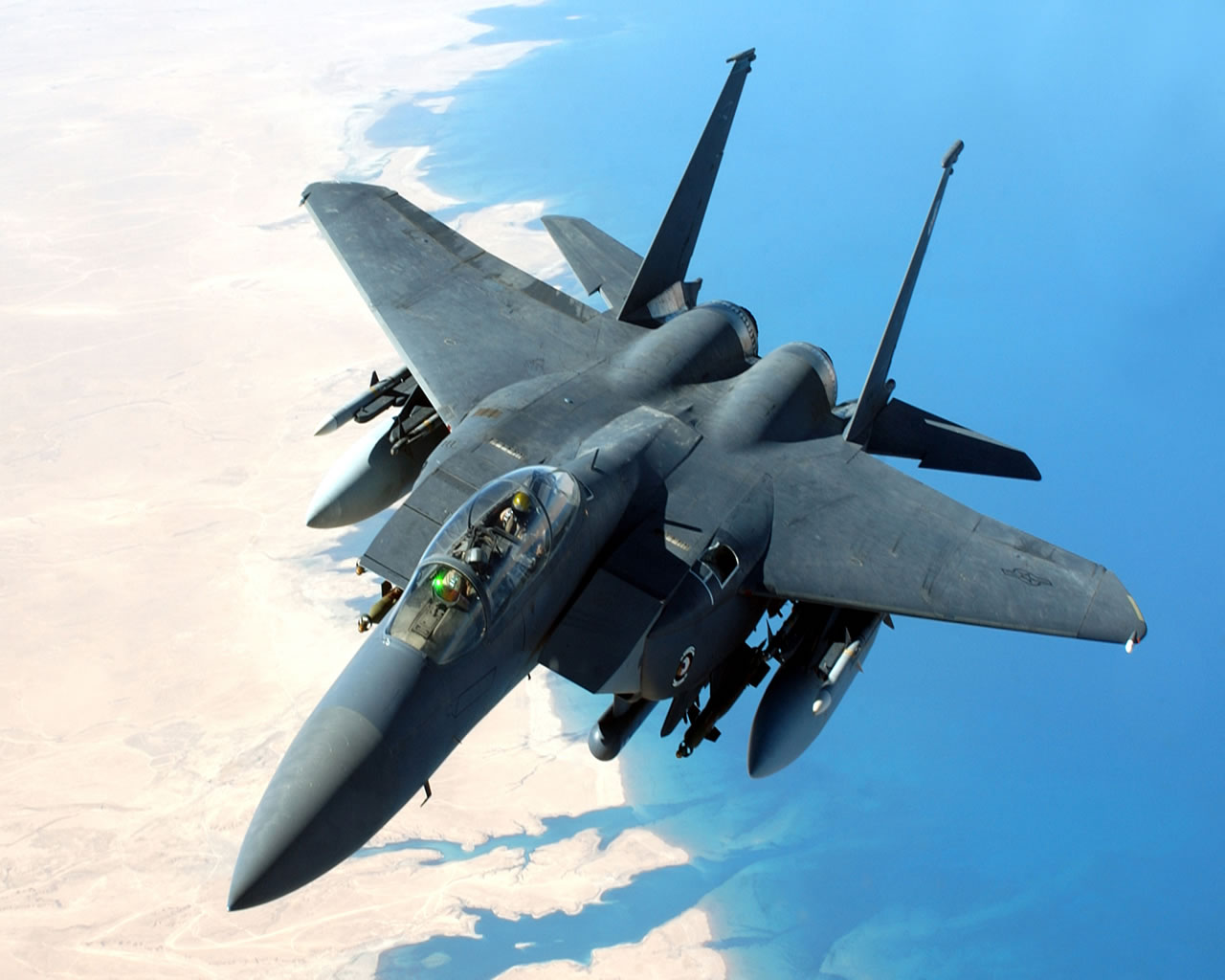