In the Bible that dude God killed 2,038,344 people, and Satan only 10. Maybe Satan is the good guy but he just lost the battle.

I read the above tweet this morning and had a thought for a story, what if god was the bad guy and he just put himself in a good light because as the victor he was the one who told the story?

I assume the story would be a bit Hellblazer stories with a John Constantine like character but possibly not. It could actually end up being a double bluff where Satan convinces a faithful person, probably a priest, that he is in the right only to find that at the end that Satan had tricked the priest and the whole thing was meant to be a test of his faith… 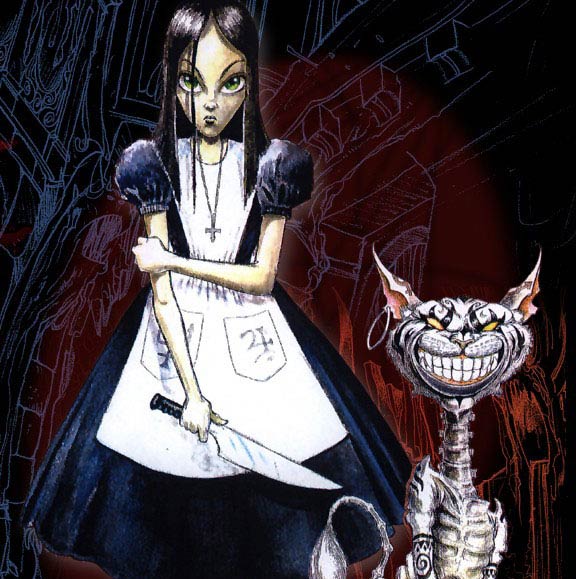 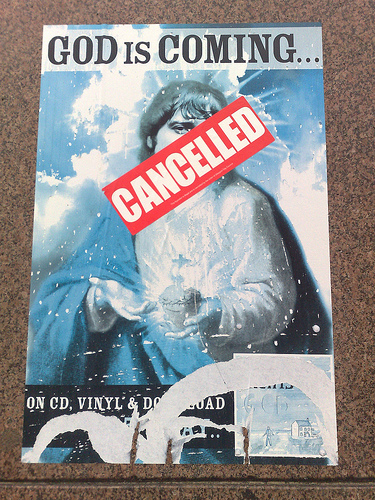 Glasgow city council have this amazing campaign to stop illegal flyposting where they stick huge stickers on the posters saying “Cancelled”, in small print the stickers say that the poster is cancelled. But for the innocent by stander it looks like the event/ album launch etc is canceled.

I saw this on my way into town and almost died laughing.

Knowing Glasgow the 2nd coming was probably canceled due to bad weather, however it’s likely that it might also be due to a lack of interest.