EDIT: I’m a little ashamed that I don’t appear to originally have posted the actual source of these images, must have been having a lazy day…
The source is Humon Comics and there are a few more that either didn’t exist when I originally posted this or I didn’t find. 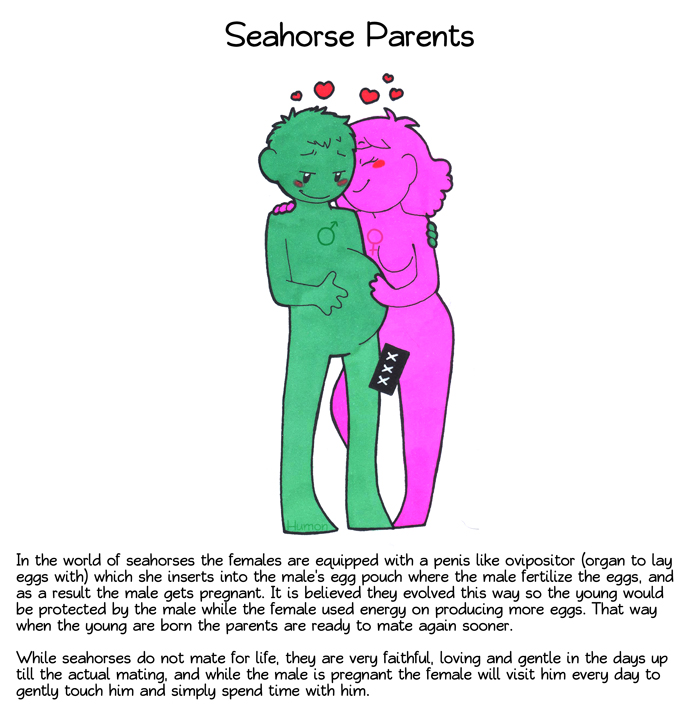 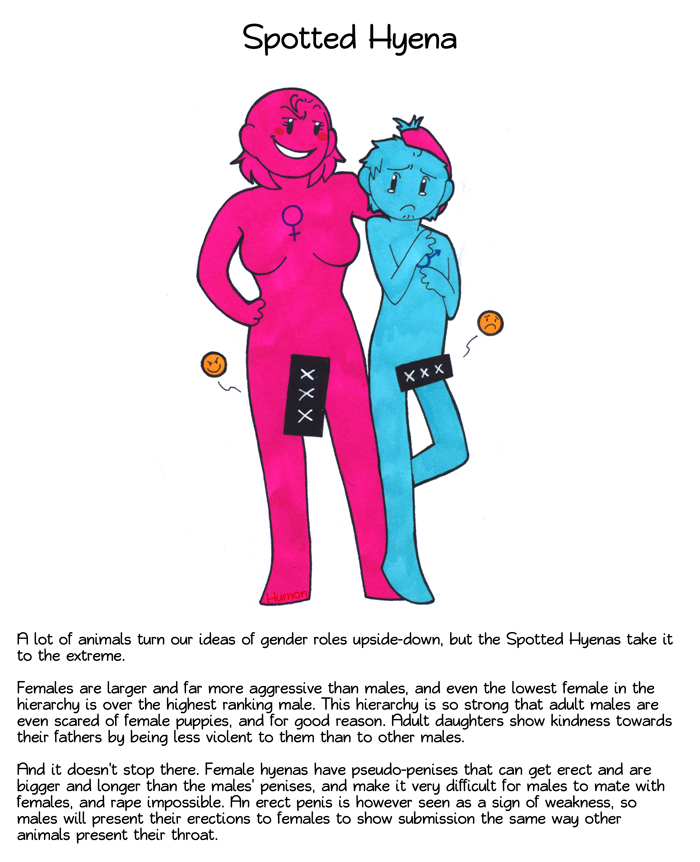 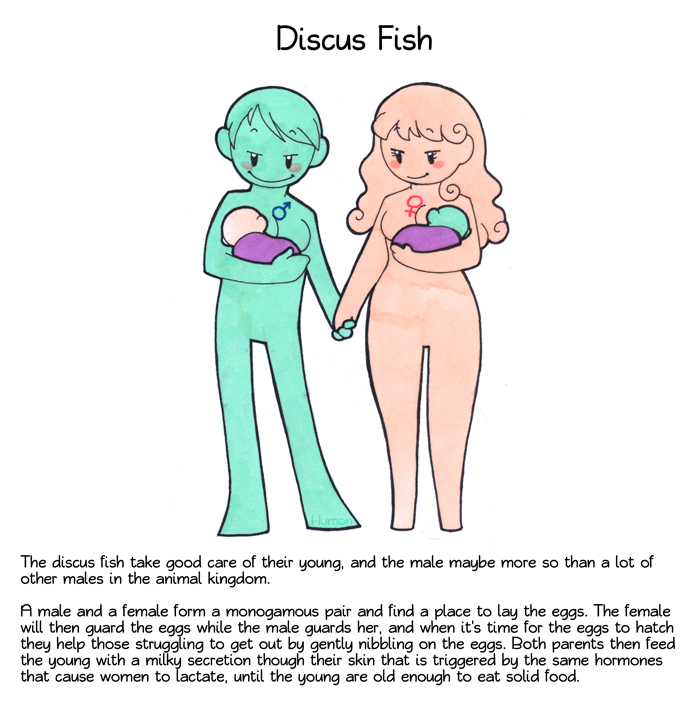 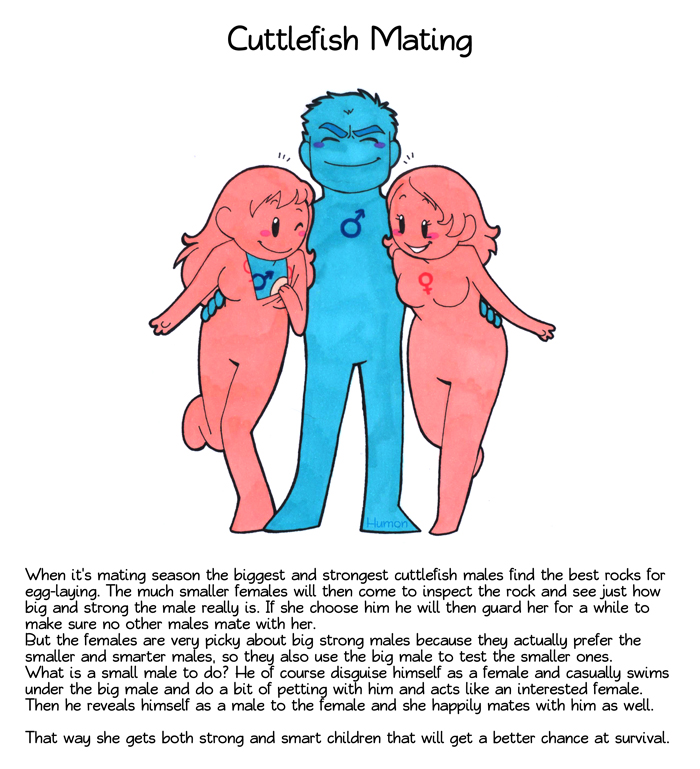 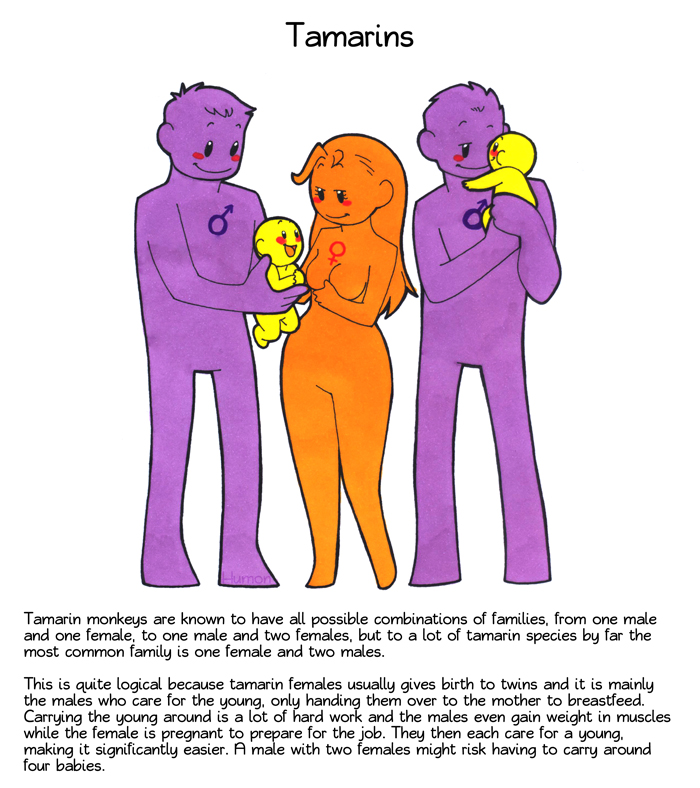 Inspired by this comic strip I started to think what would happen to society if a virus were to spread through humanity which broke our Y chromosomes? Within 3 generations there would be no men. We would probably figure out some way of reproduction in fact we have the technology now.
Two or three hundred/thousand years down line the existence of “Man” would be a myth. Everyone on the planet would be a lesbian because thats the natural way of things. It reminds me a bit of the plot of Vandread except without the whole space war thing.
What would happen if suddenly a man reappeared? Either a baby boy was born (In a reverse Children of Men type plot) or an unknown indiginous tribe being discovered in some remote area?
How would this upset the staus quo? Would people see this as the way of old, a novelty? would hetero sexualism be seen in the same light as homosexualism is/was? Could it be seen as an abomonation?
Would specimens of men be kept in zoo’s and marveled at?
“Look at the odd arrangement of facial/body hair, they look like monkeys.”
Assuming that the virus hadn’t affected other animals, would humanity over time have rationalized their sexlessness as a sign that they were higher beings than animals?
“Animals have sex as humans we don’t need that. It’s bestial”
In a stereo typical science fiction univese a woman would start to have feelings for a man and nature would kick in, however is that what would happen?
My guess is that the majority of woman kind would be so disgusted with the thought that chances are that man would die unfulfilled? it does beg the question, are we programmed to know what sex is? I know other animals are, because they don’t communicate. Birds and bees don’t have to have a conversation about the birds and the bees, they just get on with it.
Is sex a genetic memory? If so can we “forget” that genetic memory?

This comic also from the same site might be considdered relevant…