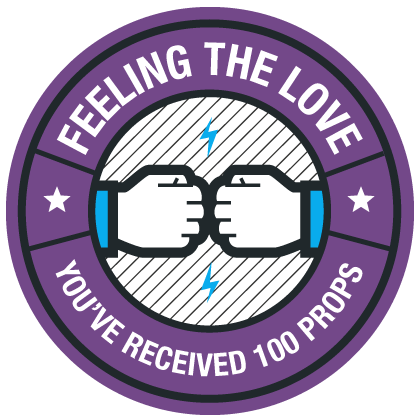 This cropped up on a friend’s Facebook wall because they had gained a badge on Fitocracy a social network for fitness buffs.

I’ve Joined Fitocracy  myself, but at the moment I have 0 points because their sign up form is retarded and created two accounts for me one for the login that I provided and another when I tried to connect it to Facebook to import my contacts…

That’s why I’ve not got any points, not because I’ve not been doing any exercise… Honest…