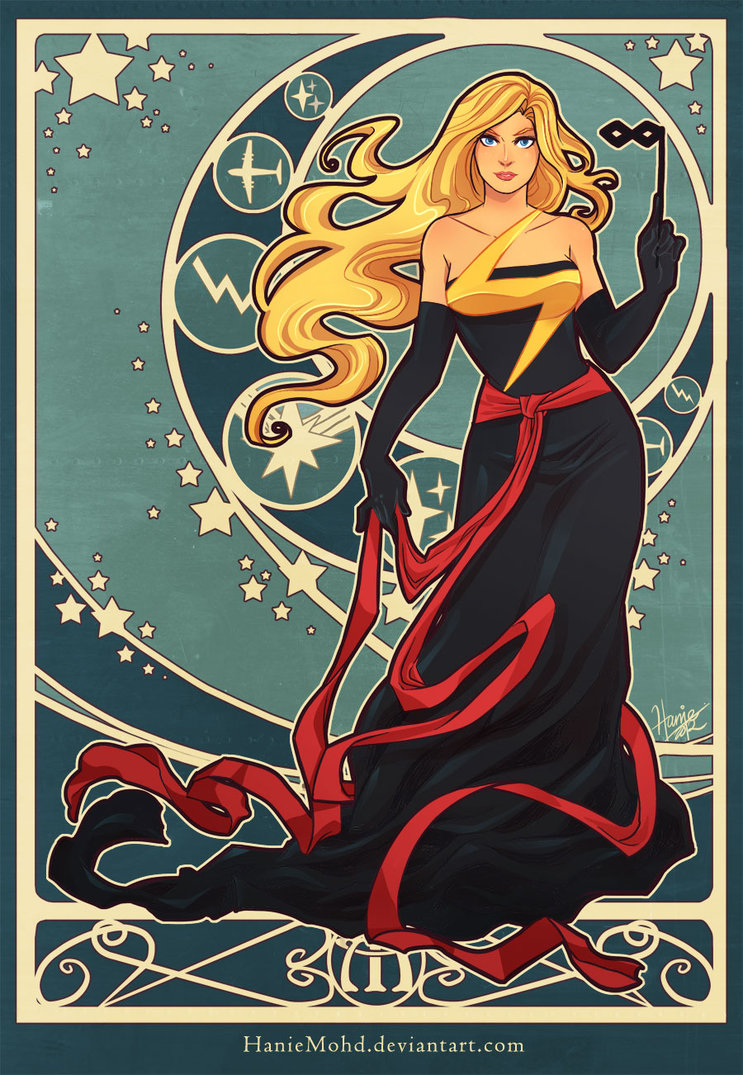 It’s nice to see some comic book related art featuring female characters that isn’t just tits and ass these Art Nouveau images by *HanieMohd  are great above Ms Marvel and later her more recent incarnation as Captain Marvel as well as many others.

I read the first couple of issues of the new Captain Marvel and I quite enjoyed it, it’s good to see Marvel making a concerted effort to have strong female characters, and giving her a non gender specific name, with a military title no less.

A little bit of trivia for you, both DC and Marvel have a character called Captain Marvel.

END_OF_DOCUMENT_TOKEN_TO_BE_REPLACED 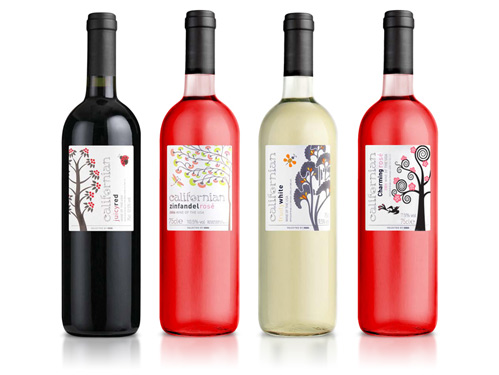 I can only find the “California Fruity White Wine” on ASDA’s website but that doesn’t mean they don’t have the others in store.

Hows that for a nice bit of social networking trivia?