Is just one suggestion made by the Game Idea Generator. There’s literally hours of fun to be had by just going through this and seeing the madness it come up with.

You might want to take notes because out of the chaos some really amazing ideas sometimes materialize.

An MMO where you must obtain collectible princes and princesses to forge the sacred sword.

A shooting game where you run away from farms in binary.

An indie game where you stop breathing if you don’t destroy baby animals in a laboratory.

They have released some really good stuff over the years including a symphonic Cronotrigger album and an album of Final Fantasy VII inspired music. It’s worth checking them out of you like video games and music. 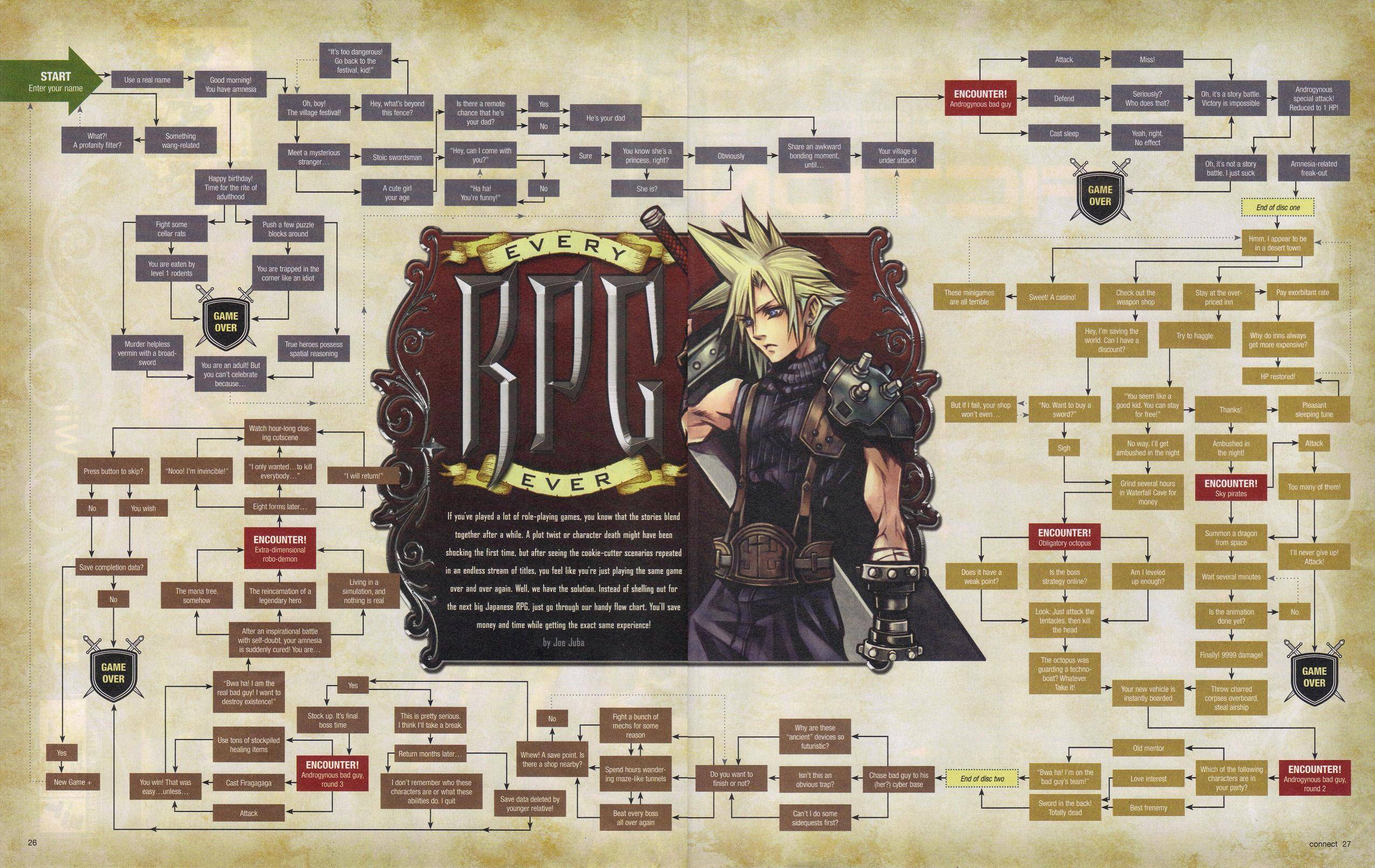 Joe Juba Has put together a flow chart detailing the plot of pretty much every 90’s JRPG I have ever played. I plan on using this as a template to create an Uber RPG that contains every single one of these plot points. I don’t really, but it’s a good read.

I recognise a whole bunch of Final Fantasy, some Chrono trigger and some Secret of Mana right from the get go. Need to have a closer look to see what else is hidden in there. 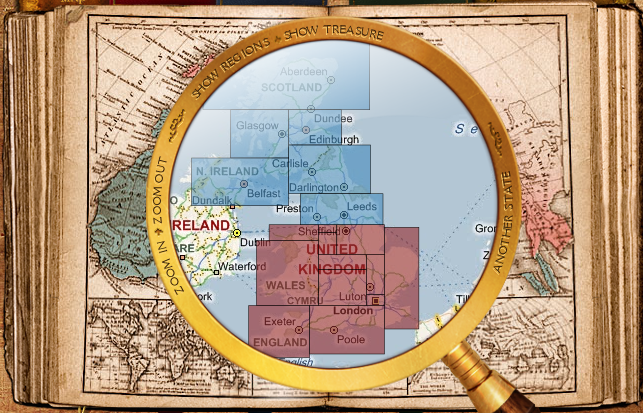