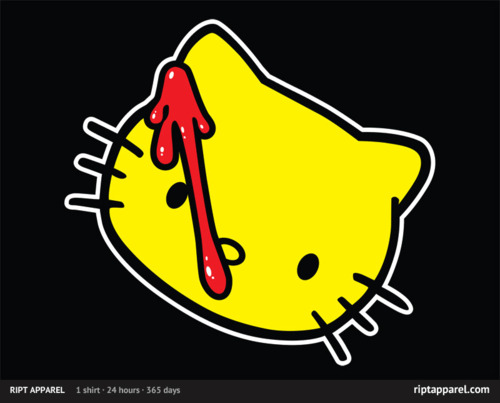 Another 24 hour only T-Shirt… From Ript Apparel… 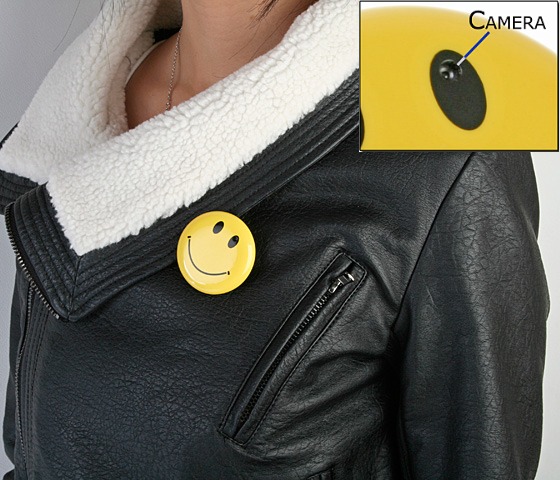 Why was The Comedian written out of the story at the start? Because his other secret Identity was that Cameraman. This smiley badge features a pretty good camera which takes 780 x 480 at 29 fps and still photos at 2048 x 1563. 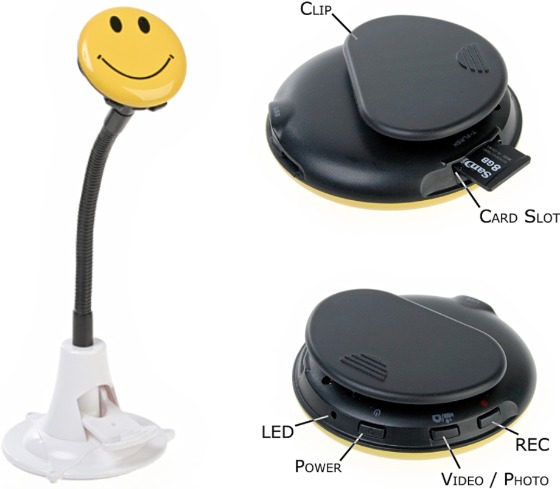 Warner Brothers have just released a trailer for Sucker Punch, a movie by Zack Snyder (300, Watchmen) and to be quite frank it looks awesome!

The story is set in the 1950’s and is about a girl who is about to be lobotomised and her friends trying to escape from a lunatic asylum. I assume like Pans labrynth the film probably plays games with what is real and what isn’t, but just from seeing that trailer I want to see this film.