I watched a little bit of Nintendo’s E3 keynote yesterday, until I got bored of Reggie Fils-Aime monotonous speech which didn’t actually provide any information about anything that we didn’t already know(Note he may have covered off some new material after I stopped watching but seriously that man is one of the worst public speakers in the world his speech is practically stunted).

Anyway, Nintendo seem to think that they have cottoned a new paradigm “Asymmetric Gaming” and that this is THE FUTURE! (TM), never mind that they have used the exact same concept for years in the Mario Party Games…

The word seemed like a meaningless buzzword to me at the time but this morning it hit me: I’ve been practicing Asymmetric Gaming since I was 12, I’m an unashamed geek, but one of my more geeky guilty secrets is that I’m a role-player, I’m not talking Final Fantasy or Oblivion, I mean real pen and and paper rolling dice slaying monsters in you mind, D&D, Warhammer Fantasy, Call of Cthullu, Champions etc… It then occurred to me that the Wii U had some awesome potential for role playing games, the Game/(Dungeon if you are that way inclined) Master could prepare a scenario beforehand using a scenario building tool kit, and then he could play through it with his friends using the Wii U Gamepad as a GM screen.

It’s got a lot of potential, I know a lot of people who spent hours of their time building entire scenario’s using the Neverwinter Nights Toolkit, but once you were done with that you just published the game for people to play, your job was done. With the Wii U the console becomes a gaming aid, one of the issues with roleplaying games is that people find it hard to get their heads around the rules, they can get in the way of people actually enjoying the story, but if the console is handling the rules the players and the GM can get on with playing through the plot.

Wizards of the Coast or Fantasy Flight games could use this as a gateway drug to full on pen and paper Roleplaying, or the medium could evolve to make pen and paper roleplaying obsolete, who knows?

Anyway I think there is a lot of potential here, what do you think? 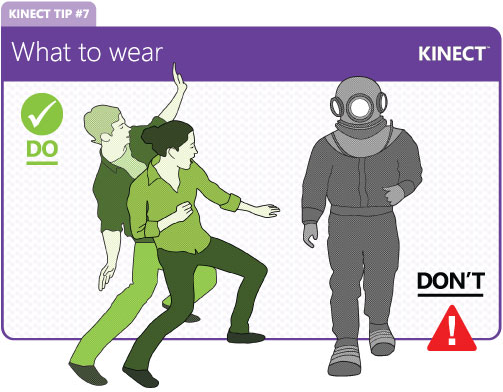