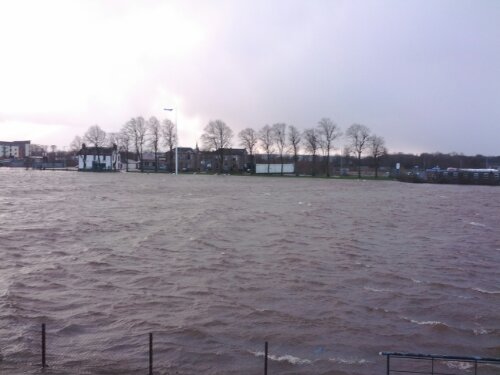 Anyone in Scotland at the moment probably knows about the Red Alert Weather warning,  The image above is taken from Yoker the River is over the banks.

Below are images of the cycle path that I take into work it’s under a foot of water, luckily in order to affect us it’ll need to rise another 2-3 metres. I guess this is why my insurance costs more for living next to a river…

It’s so windy out there that I had trouble standing still to take the pictures, and when we were on our way back to the house a gust of wind picked Avarinne up for a second… 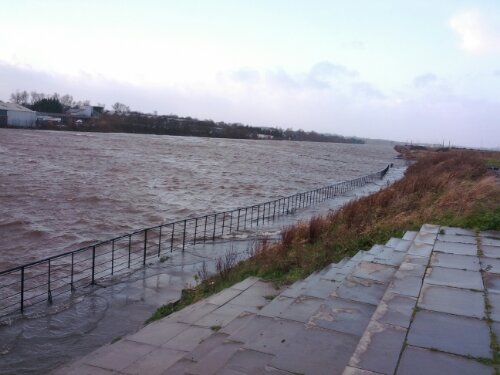 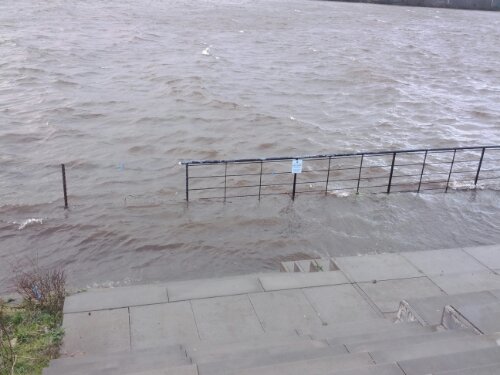 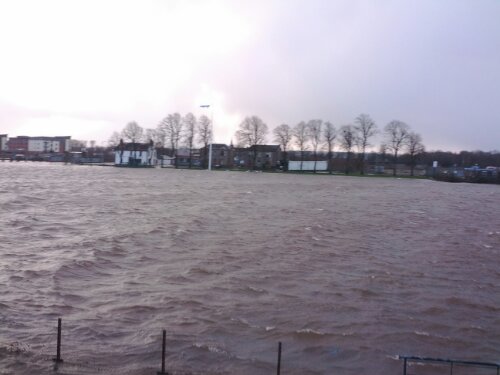 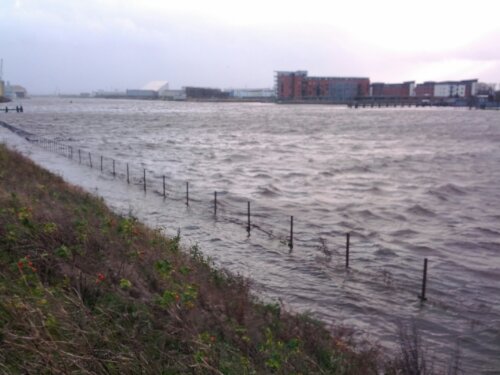