This is a cool video about the Rise of Web Comics. You want to watch it now.

Seriously why are you reading this and not watching the video, unless you have watched the video and you want to know more about it. Well in that case from the YouTube video description:

Music (In Order of Appearance): 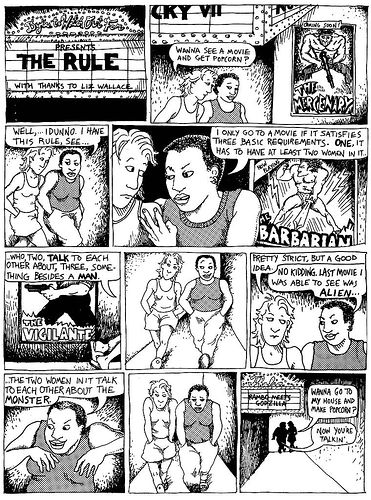